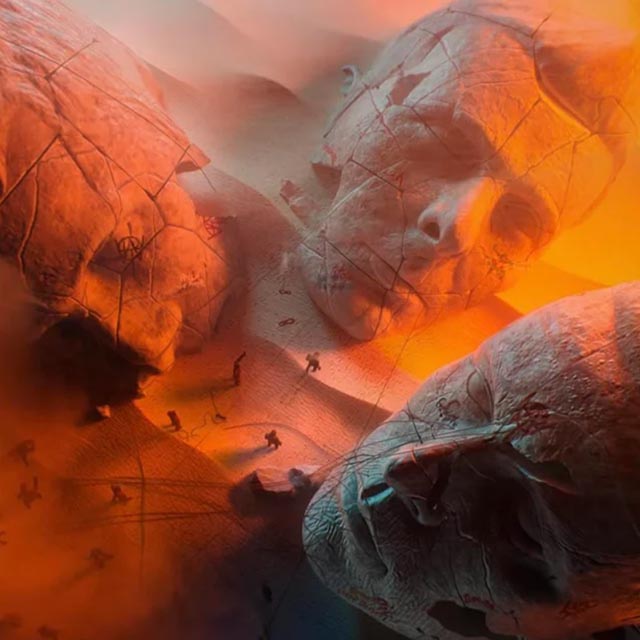 Changes were made for the 2023 Grammy nominees. While the category changes this year include albums containing more than 75% playing time of newly recorded music to be eligible for a Grammy, it is starting to trace back to snubbing metal artists. Or at least confusing the overall genre. While we’ve seen the category get snubbed entirely from the live event being seen before the event, it now considers non-metal artists as metal. Therefore, as of today (15th), according to the 2023 Grammy Nominees, English rockers Muse are considered “metal.” And yes, we are sharing this news while listening to their latest album, Will Of The People, and the song in question, “Kill Or Be Killed,” which, despite it being a “heavier” track for the band, we’re still trying to understand and hear any form of metal, and it’s just not there. There’s definitely rock but nothing metal. We respect Muse, but countless incredible metal albums were released this year. Kreator, Amorphis, Fit For An Autopsy, GWAR, etc. (to name a few), we’re still determining why these English rockers landed in a Best Metal Performance category, the only category where the Grammy’s even recognize heavier music. With that being said, the nominees for all ninety-one categories have been announced for the 65th annual Grammy Awards, which will be held on Sunday, February 5th, 2023, at the Crypto.com Arena in Los Angeles, CA. The event will be aired live on CBS and Paramount+. We do want to congratulate Ghost, Megadeth, Ozzy Osbourne, and Turnstile on being nominated!

Check out the “heavy” categories below and the full list of nominees here:

“So Happy It Hurts” – Bryan Adams

“Harmonia’s Dream” – The War On Drugs