According to Ozzy Osbourne’s wife, Sharon, the prince of darkness will undergo a “major operation,” which will “determine the rest of his life,” on Monday (13th). Sharon revealed on the UK’s The Talk yesterday (8th), expressing the importance of the surgery and how she has to be there for her 73-year-old husband.

“I have to be there and it’s really going to determine the rest of his life. My son is also going to have a daughter in about three weeks, and also it’s our 40th wedding anniversary and July 1.”

According to Sharon, everything depends on the result of Ozzy’s surgery. Shortly after completing the recording of  the follow-up to 2020’s Ordinary Man, Ozzy tested positive for COVID-19 towards the end of April.

Sharon Osbourne reveals that Ozzy Osbourne is set to have a major operation on Monday that will “determine the rest of his life.”@MrsSOsbourne | @OzzyOsbourne pic.twitter.com/kC3BJQrnkk 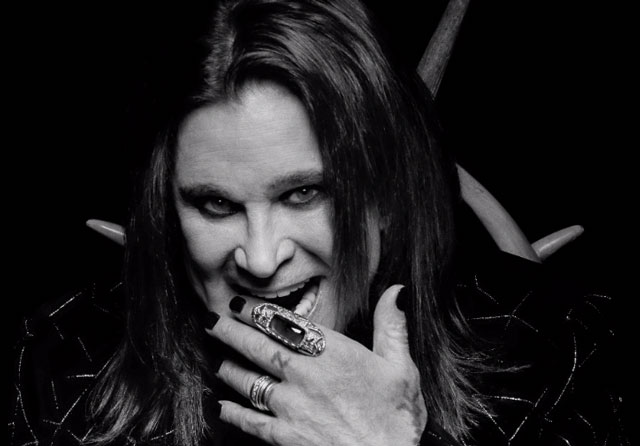