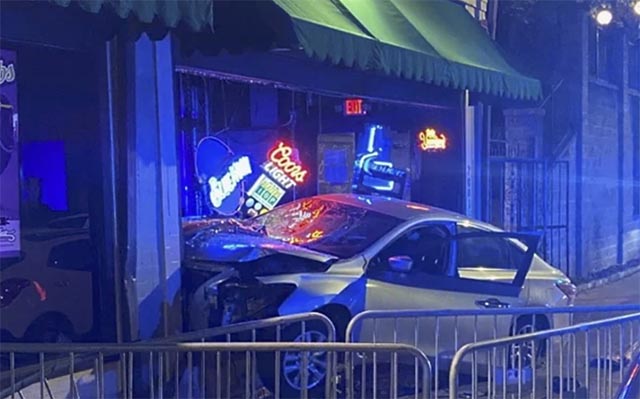 Two people are in custody for their involvement in crashing a car into a nightclub where P.O.D., From Ashes to New, and All Good Things were performing. Birmingham Police say that the suspects allegedly drove their car into the Zydeco Bar Tuesday night and then fled the scene. Witnesses said the driver was kicked out of the bar earlier in the night. One person sustained minor injuries. The pair have since been arrested.

From Ashes to New vocalist, Matt Brandyberry, shared a video on his social media. In the post he said:

P.O.D. is celebrating the 20th anniversary of its 2001 megs hit, “Satellite,” which delivered to the masses the iconic “Alive” and “Youth Of A Nation.”

Two suspects were arrested after crashing their car into the entrance of Zydeco Bar in Birmingham’s Southside. https://t.co/Vqv97AxMDK pic.twitter.com/leCUN2CtT5

Tags: All Good Things, From Ashes to New, POD