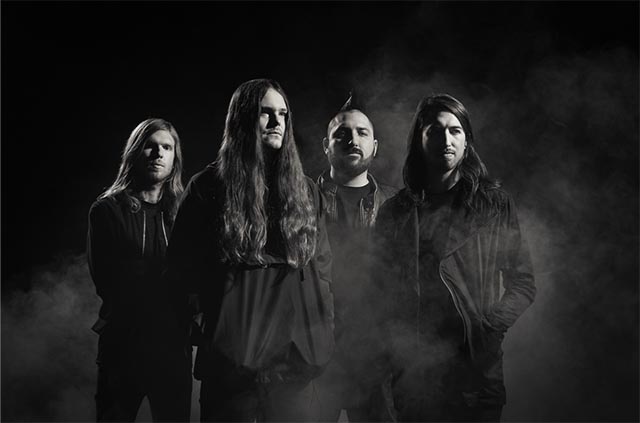 Of Mice & Men’s classic single “Second & Sebring” has been certified Gold by the RIAA, which consists of over 500,000 copies sold. The track is taken from the group’s 2010 self-titled debut effort.

“Modern metalcore is not a genre defined by notoriety or accolades but moreso defined by the audience appreciating and connecting with the stories we share about ourselves. This is an incredible achievement made possible by our amazing fans who believe in the power of alternative music. Thank you for the continued support after all these years!”

The group recently released the EP, Timeless, which is the first of a series of EP’s the band will be releasing that will eventually comprise their next full-length album.

Tags: Of Mice and Men