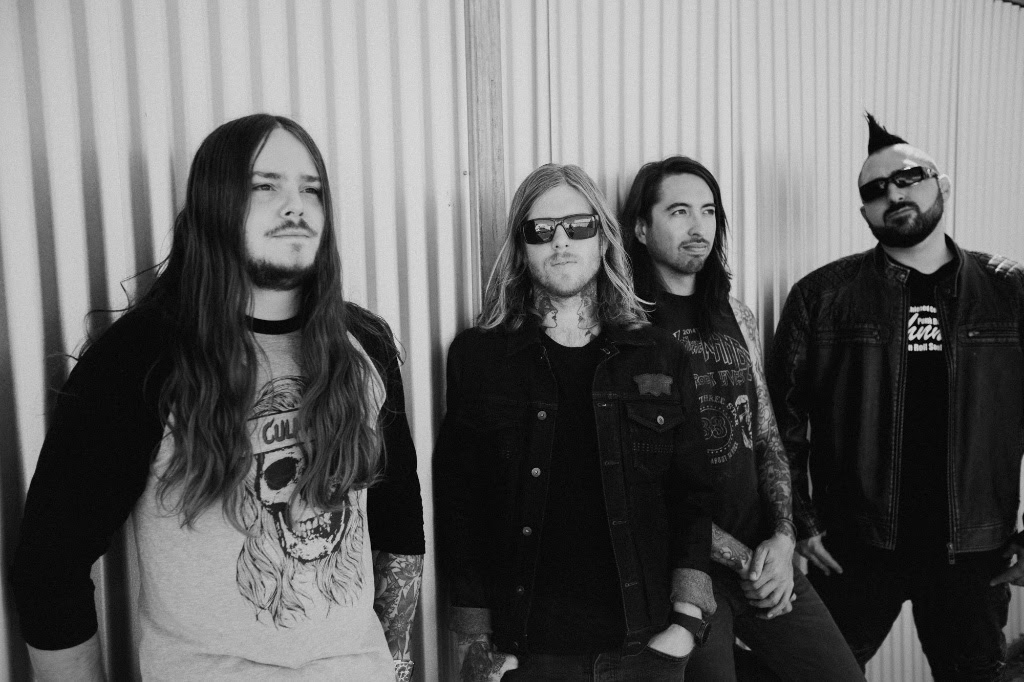 Of Mice & Men have entered the studio to work on the follow-up to this year’s Defy with producer Josh Wilbur (Trivium, Lamb of God, Gojira). It looks like this new record could arrive sometime early next year.

The group decided to go on a heavier direction as frontman/bassist Aaron Pauley explained:

“We’re super pumped to be in the studio with Josh, as we’re all big fans of his production and mix discography. When we decided to go heavier with this album, Josh’s was one of the first names to pop up — and I can tell you, we’re a little over halfway done and it’s sounding huge and heavy, heavenly and absolutely demonic — all rolled into one.”

The band are currently touring in Europe with Bullet for My Valentine. Of Mice & Men will be supporting Nothing More early next year for their Winter 2019 US trek. Check out those tour dates here.