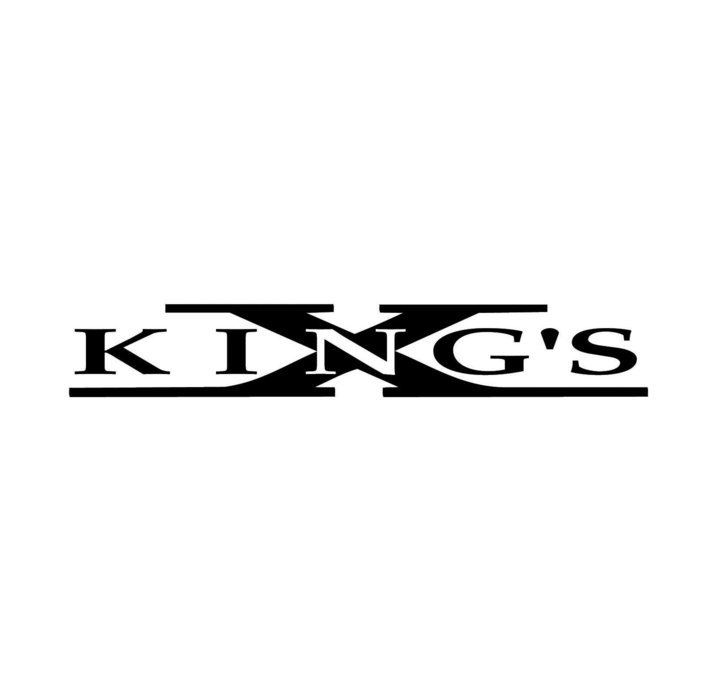 A new King’s X album is coming closer and closer to fruition. The band announced on Sunday that they will be heading into the studio in mid-April to begin recording their 13th studio album, expected for release sometime in late 2019.

The band already has a lot of material written for the album. In an interview with SiriusXM’s ‘Trunk Nation,’ drummer Jerry Gaskill mentioned that the band was still in the writing process, while bassist/vocalist Doug Pinnick said that he already has “about 30 songs” written.

Word of a new album started in late 2018 when the band signed to Australian label Golden Robot Records. According to a press release (reported on by Premier Guitar), Pinnick said

“I’m really excited to release the next King’s X album with Mark, Derek and the crew at Golden Robot! May the groove be with us all.”

“It’s been a while since we’ve made a record. During that time, I’ve been thinking, when and if we make a new record, I want it to be the best we can do. I want to believe in it. I want to make it great, whatever it takes. I don’t want to just make another King’s X record. I think and hope that we are in that place. I think and hope its time and I feel good about the team we’ll be working with at Golden Robot Records. I’m going do my best. Let’s do this thing.”

It’s been more than a decade since King’s X released new music. The band’s last album, XV, was released in 2008.

Over the last few years, the band hasn’t been too worried about getting new music out that quickly. Back in 2016, Pinnick told The Sacramento Bee that because they already have a robust catalog, it wasn’t a high priority.

“We have a lot of songs to choose from [for performances], and that’s probably why we done a recording in so long. In a way, we’ve kind of pulled all the tricks out of our bag.”

Health issues also sidetracked the band. Between 2012 and 2014 Gaskill suffered two heart attacks, which led to an emergency double bypass surgery. In 2013, Pinnick had two operations for a hernia that had the potential to become life-threatening.

Despite the lack of new music, the band hasn’t been completely stagnant. In February, they released a biography titled King’s X: The Oral History, which shines a light on the band’s career and personal lives through interviews with the trio, as well as friends, collaborators and famous fans. It also gives the stories behind every one of the band’s songs and the making of all of their albums.