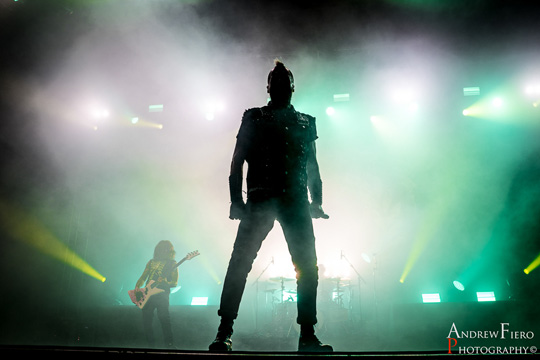 Killswitch Engage have released a video for “Us Against The World.” Footage is taken from the group’s Livestream that took place at the Palladium in Worcester, MA in August.

“This is one of my favorite songs off the album so I’m glad it is getting some attention and a visual component. It’s a song about facing down the odds and finding confidence to overcome and conquer a situation. I originally wrote it as a battle cry song with my warrior Highland Scottish, Norwegian, and Swedish ancestors in mind. However, it can be about friendship, love, or even the camaraderie of being in a band traveling the world. The title says it all — ‘Us Against The World!'” 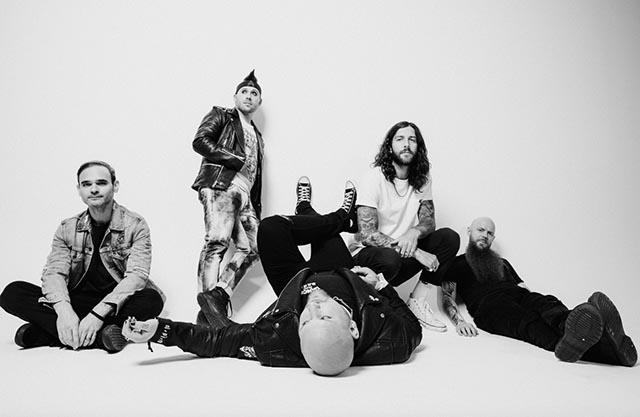