New material from Zao has been in the works since earlier this year. It was back in January when the band mentioned a, “special limited edition 7 inch” release, and now today the band has announced pre-orders will start next month.

“So here is the deal, on Thursday July 2nd we will premiere the first new song since 2009. On that same day the “pre-orders” will go live for the new 2 song 7 inch (both digital and a select number of physical vinyl copies). On July 10th the release will be available worldwide digitally in all of the usual channels. The actual vinyl is estimated to be released late summer/fall — hard to say with pressing plant backups… but you will have the digital version to listen to in the meantime. And if you can’t get your hands on one, again, it will be available through all of the usual digital channels. Once we have the actual records back from the plant we will release the remaining vinyl for sale.”

The band went on to say, “the rest of the material is currently being worked on,” which could allude to the, “upcoming album,” they mentioned back in January. According to the comments by the band in the Facebook replies the 7″ will be limited to 600 copies, and there is a lot more material to come:

“there are 17 more songs being worked on (scott is actually working on guitar recording as we speak) for various releases.” 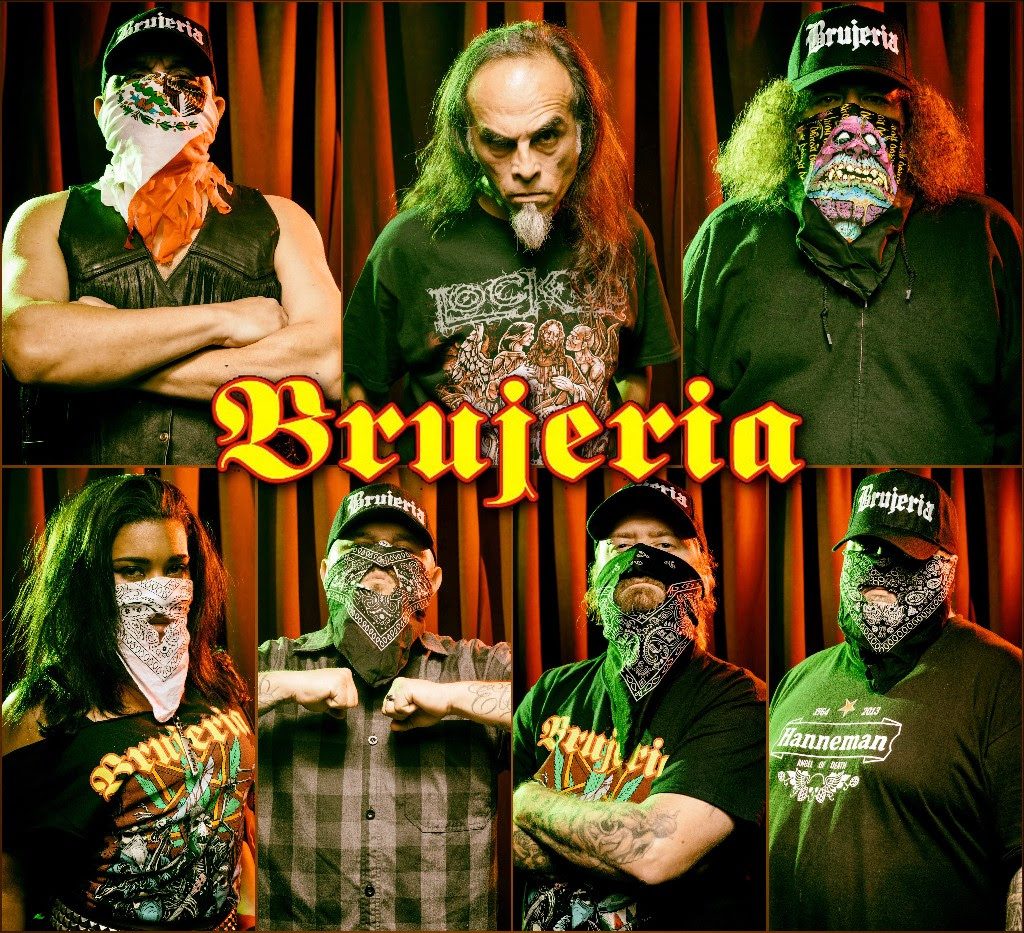