In a recent interview with Metal Injection, founding guitarist and vocalist Luc Lemay of Gorguts revealed plans for a follow-up to 2013s, Colored Sands, and thankfully it won’t be another 12 year wait for a new record!

“[Bassist] Colin Marston and [guitarist] Kevin Hufnagel, when they come over for gigs, we like to spend more days working on material. The new record, besides lyrics, everything is written. The music is finished, let’s say 98%. We’re into the minor detail phase, which we stop every two seconds and go ‘minor detail, what about this and this.’ The new record is going to be a single track… one long song. I’ve been wanting to do that for a long, long time. After hearing Porcupine Tree’s The Incident, Meshuggah’s I, the Deathspell Omega EPs, I said I really wanted to get into this compositional exercise, to get one big movement, and I think it’s pretty good.”

Recording will take place in October, with an expected March or April (or Spring) 2016 release. This will be the second album with Colin Marston and Kevin Hufnagel, and the first for drummer Patrice Hamelin, as Gorguts parted ways with John Longstreth last year. 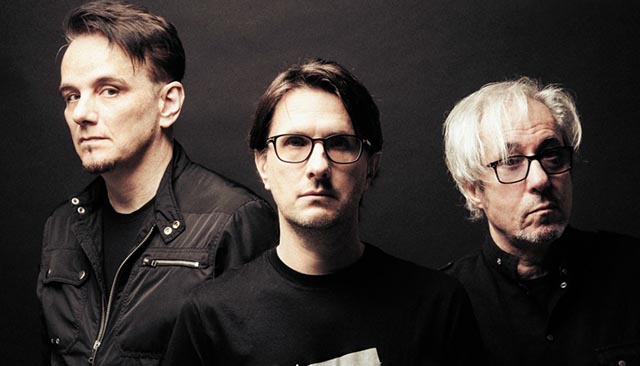 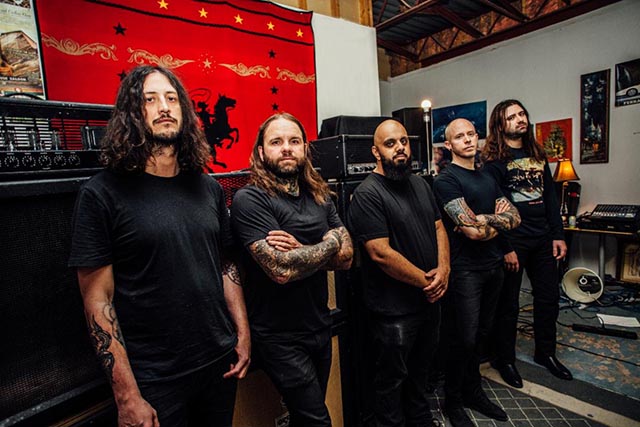