This Thursday (14th), the FCC will vote to determine to repeal Net Neutrality. Those of you who kindly visit our website, most likely have noticed a pop up. At first glance, it may have come across as spam. However, it’s a countdown. The pop-up displays an urgent important notice stating:

“The FCC is about to vote on its plan to kill net neutrality. We have just days to stop censorship, throttling, and extra fees online. Congress needs to hear from internet users like you right now.”

Following the message it has a link to learn more, along with an opportunity for you to send out a letter in hopes to stop this from happening.

Depending on Thursday’s vote, this potentially could have a serious impact on how we use and afford the internet, including the future of independent artists. President Donald Trump’s FCC are ready to roll back the Obama-era net neutrality regulation on Thursday during the FCC’s monthly meeting that is led by Republican Chairman Ajit Pai. The vote is to repeal a regulation that passed back in 2015, which prevents broadband companies from blocking or slowing websites and/or services. Many are probably already paying an astronomical price as is. However, this will have increased fees along with added restrictions, depending on your internet provider.

Net neutrality is a policy that involves all internet traffic should be treated equally. Whether you are on Facebook, streaming music on Spotify, streaming a video on Amazon or Netflix etc, to uploading a photo on Instagram, everything is equal. Additionally, companies such as AT&T, Comcast or Verizon, are unable to favor their content over their competitor’s. Back in 2015, the FCC placed a rule that banned Internet providers from charging companies an extra fee to serve their customers. If the vote does pass, it will have a huge impact on startups and independent artists since they won’t be able to afford such fees unlike companies like Google and Amazon. Our freedom to use the internet, and the benefits it has provided over independent artists including Bandcamp, soundcloud, and YouTube, could be gone or inevitably altered.

Rolling Stone spoke with independent Nashville-based artist, Cale Tyson, about the danger this can cause:

“If music consumers were forced to pay an extra charge just for using streaming sites such as Spotify and Pandora, then there would obviously be less people using those platforms. Therefore, we wouldn’t be getting as many plays and thus making less money. If that’s the case, it would make discovering new artists much more difficult too. The Internet is our main platform of spreading our art through the world, and when you hinder Internet usage, you make it harder for us to do that.”

“Some fans, and all musicians, know that record sales have never been the largest part of a musician’s income. Traditionally it’s touring and [merchandise sales]. And since the hard copy was smashed to pixels, or the audio equivalent, in the early 2000s, the streaming model that arose has continually devalued those pixels. The upside, at least theoretically, is that an independent artist or label has potential for unlimited digital exposure. Anyone anywhere can stream, and that can put asses in seats when we tour through town.” 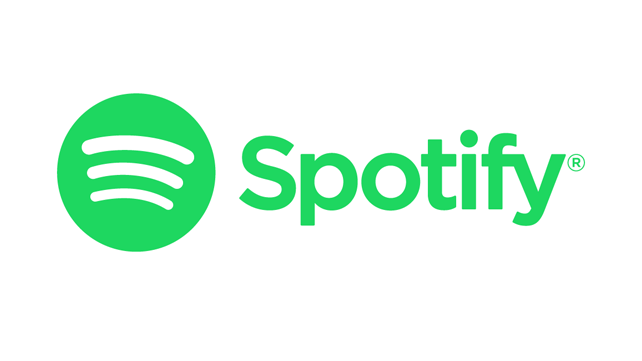