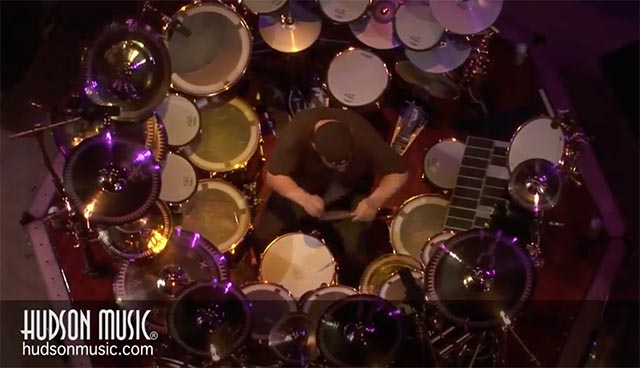 Peart passed away back in January but played his final show in 2015, as he wanted to retire while he was still able to play well and spend time with his young daughter.