Necromancing the Stone is newly formed band featuring James Malone of Arsis, Jeramie Kling of The Absence, Ryan “Bart” Williams (formerly of The Black Dahlia Murder), and “Big John” Williams and Justin Wood (from Brimstone Coven). The band has come together, according to their bio, to confront “monotonous deathcore” by force:

“Prepare thyselves, mortals of The Earth, for the end is truly nigh. You’ve seen the signs: deadly plagues, wars, famines, disasters both natural and man-made, and the continued popularity of monotonous deathcore have all foretold of the impending arrival of The Ultimate Threat, The Bringer of Doom, The Great Evil One Himself, Lord Breakdownicus Gratuitous.”

The band will defeat their enemy “with riffs,” and presumably their three-song EP, due out September 23rd via their BandCamp page. The EP was mixed by Peter Tagtgren at Studio Abyss, with additional mixing by Eyal Levi at Audiohammer Studios. 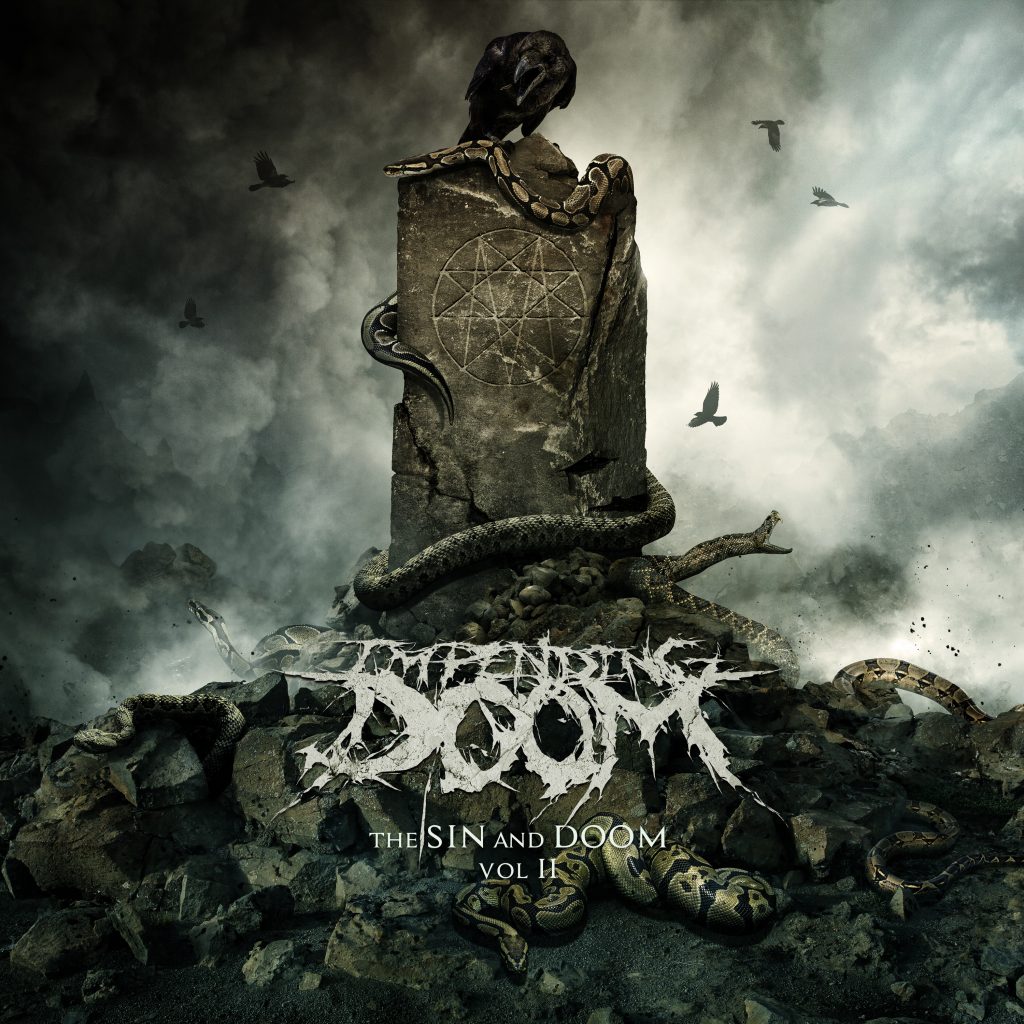