Motorhead’s cover of David Bowie’s “Heroes” has hit a milestone, 50 million views on YouTube. Check out the video below. A favorite of Motorhead frontman, the late Lemmy Kilmister, who passed in 2015, “Heroes” was one of the last songs the band recorded together. The bands version of  “Heroes” originally appeared on the compilation album “Under Cöver,” a collection of some of Motörhead’s best covers, released in 2017.

“It’s such a great Bowie song, one of his best, and I could only see great things coming out of it from us, and so it proved to be, and Lemmy ended up loving our version.”

“He was very, very proud of it…not only because it turned out so well but because it was fun! Which is what projects like this should be, fun!” 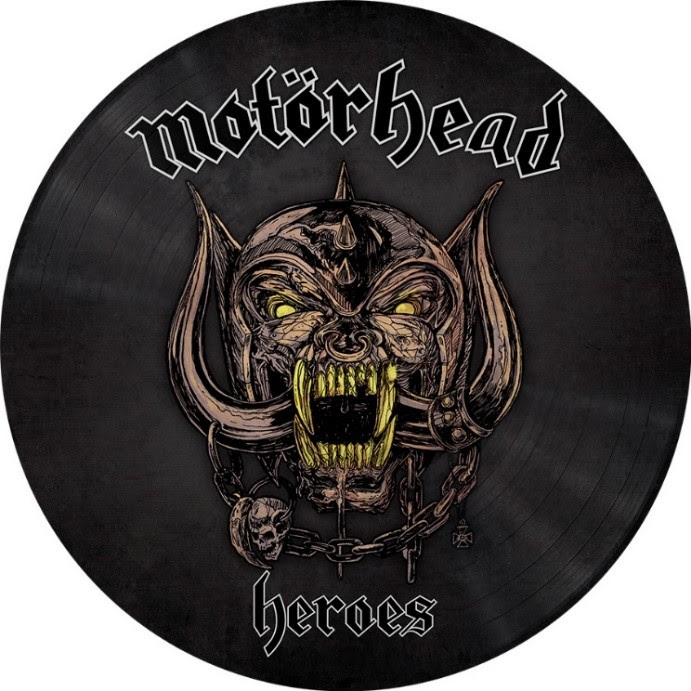