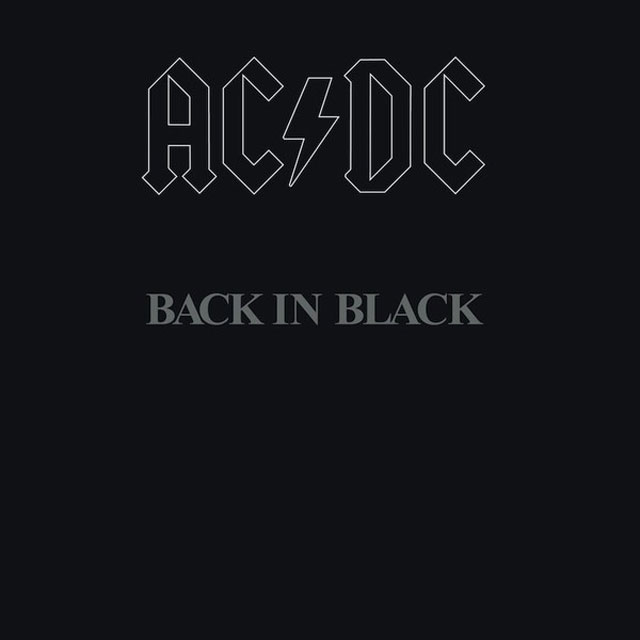 West Yellowstone is a town in Gallatin County, MT, which is adjacent to Yellowstone National Park. For those who haven’t visited, there’s a lot to see including the famous geyser, Old Faithful, the West Thumb Geyser Basin, to wildlife such as grizzly bears and Bison. With West Yellowstone being so close to Yellowstone National Park, it’s quite common to encounter wildlife on the highway in Gallatin County. Sometimes it could be difficult to scare off these wild animals. Recently, the Montana police failed to herd bison off the highway after making attempts such as turning on a siren, lights, and an air horn. Apparently, this bison was reluctant to leave as their next attempt was to blast AC/DC’s “Hells Bells” over the speakers. And it worked.

The Gallatin County Sheriff’s Office shared an image of the stubborn bison refusing to leave the highway via Facebook, stating:

“Being a deputy around West Yellowstone comes with unusual duties, including herding bison off the highway so no one gets hurt. When deputies respond to a bison on the road, they turn on lights and siren and encourage the animal to leave the road with an air horn. With a reluctant bison, they’ve been known to play AC/DC’s Hell’s Bells over the speakers – that usually seems to work.”

While the deputy didn’t play AC/DC’s “Highway to Hell,” is a different question, it looks like animals aren’t too keen on metal music. Last month, Metallica’s “Don’t Tread on Me” saved a woman’s life by scaring a cougar away.