Metallica have been quiet since they announced James Hetfield had to return to rehab. However, as their S&M2 concert is about to hit the big screen this Wednesday (9th) for one-night-only as these legends have been promoting the upcoming event via social media. Last night (6th), the group shared a cryptic link to Metallicaxx.com, a website that only features a countdown clock as it’s expected to hit zero this Thursday (10th) at 12:00PM PT/ 3:00PM EST.

There’s no other information on this mysterious countdown clock. However, fans have been predicting it has something to do with a special release of a 20th Anniversary edition of the original 1999 S&M concert. 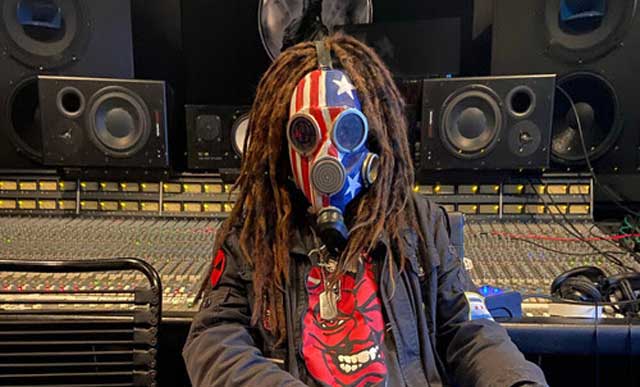