KoRn’s Jonathan Davis participated in Shane Told’s (Silverstein) Lead Singer Syndrome podcast discussing an assortment of subjects regarding his overall career. Topics included how KoRn never wanted to sound like Metallica or Iron Maiden, celebrating the 20th Anniversary of 1998’s Follow the Leader, and more. Additionally, Davis revealed songs from that record such as “Cameltoesis,” and “All in the Family,” were written due to “the effects of a lot of alcohol,” which made him confirm the group will not perform the LP in its entirety at their upcoming anniversary shows.

The PRP transcribed a few excerpts from this conversation, which includes the frontman explaining what his favorite and least favorite KoRn albums are:

“My favorite Korn record hands down is “Untouchables“. It was a record that we made that couldn’t be made in this day—we spent over four million bucks doing that. Most of that money went to keeping our entire crew on retainer for two and a half years. That was just mistake #1, but we spent two and a half years working with an amazing producer, Michael Beinhorn, recording in different studios.

I did it in Canada. I recorded some of the vocals up in Vancouver in Horseshoe Bay and I’m digging that. But then I got bummed out, it was too pretty and too amazing and [I’d] go and boat all day and cruise around the bay and all that it just got… That wasn’t the right vibe so I came back and we finished the vocals in the Village in Hollywood, err, Los Angeles.

But that album is perfect. I call it the heavy metal ‘Aja‘ [referring to Steely Dan‘s 1977 album ‘Aja‘.] Sonically, and you hear ‘Aja‘ from Steely Dan—that is a perfect record.

I think this one [‘Untouchables‘] is for heavy music is that, sonically. And for us one of the best musically. It’s just unreal how good that sounds and how much work we put into it.”

“Take A Look In The Mirror”

“My least favorite… probably “Take A Look In The Mirror“. ‘Cause “Take A Look In The Mirror” was a reaction to what we did with “Untouchables“. We spent two and a half years, we did all that and that was the only album we ever did where we self-produced it. I mean some of the songs on there were cool; sonically it sucks. We did it in my home studio. It lacks… I helped produce it with the band and we just didn’t know what the hell we were doing.”

If we had to choose our favorite/least favorite KoRn albums, that would be a tough call. Favorite would be more of a combination of their first four albums – KoRn (1994), Life Is Peachy (1996), Follow the Leader (1998), Issues (1999). Our least favorite is debatable but ultimately we’ll go with their divisive venture into dubstep, 2011’s The Path of Totality.

Listen to the Podcast below: 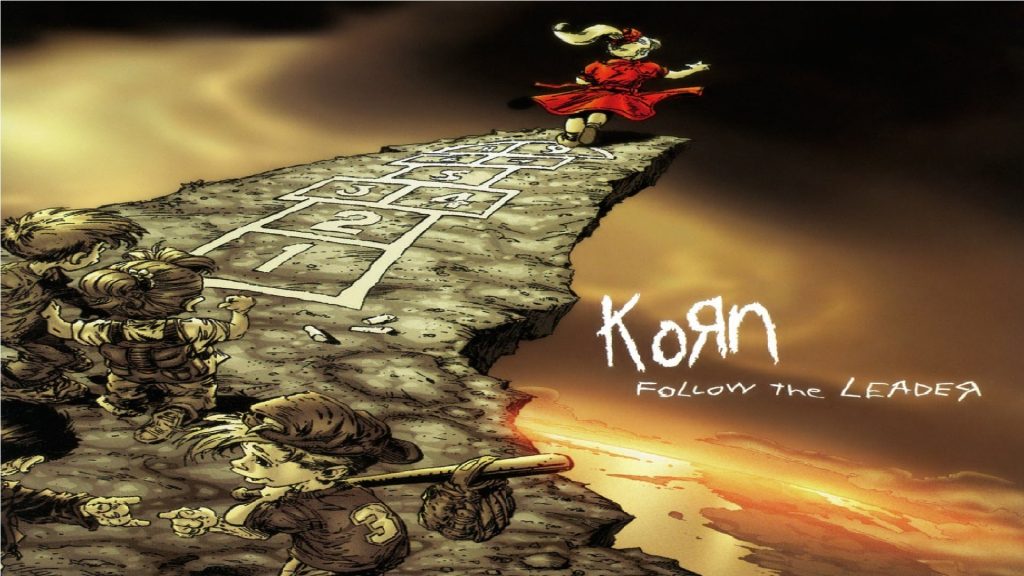 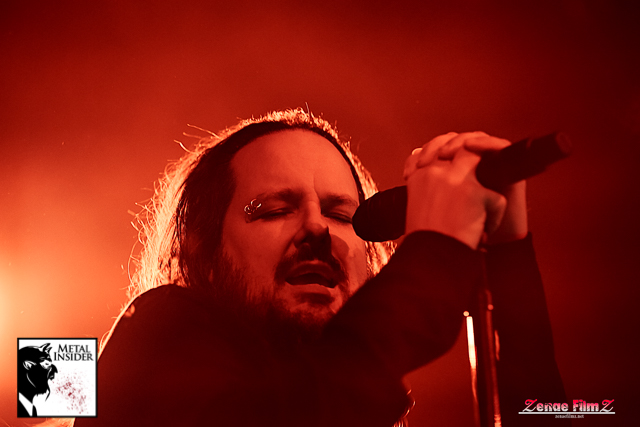