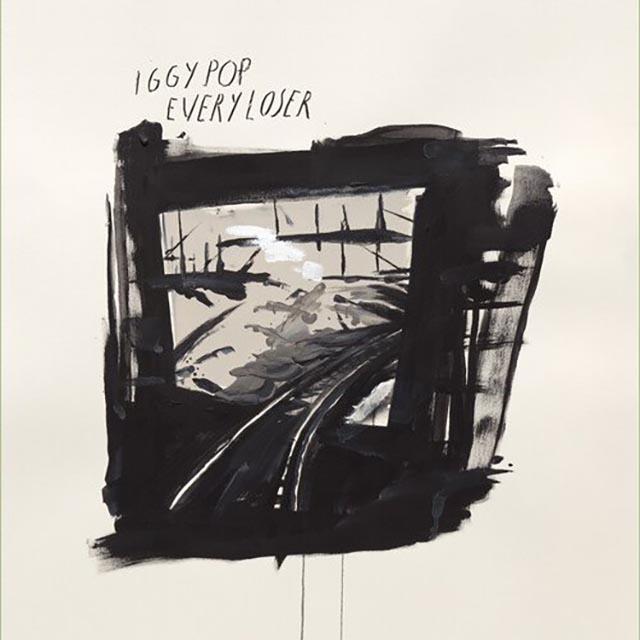 In a recent interview with The New York Times to promote the new album, Every Loser, Iggy Pop claimed he was once approached to join AC/DC. During the discussion, the interviewer mentioned that Tarquin Gotch manages AC/DC’s Brian Johnson. The conversation recalled Johnson becoming the lead singer of the legendary group after Bon Scott’s passing, who died in 1980 from acute alcohol poisoning at the age of thirty-three. Pop chimed in, sharing his encounter with the late singer, which led to when he claims he was approached to join the group. Pop expressed:

“Bon Scott. Yeah, Bon. I had some very wonderful encounter with Bon somewhere, and we were both drunk and stoned. I see pictures sometimes. I go, I don’t remember, but that’s me with Bon! I loved what he did. They had a manager many years ago, when I hadn’t re-formed the Stooges, I hadn’t moved to England, and this guy said, “Are you interested in joining AC/DC?” They were looking for a singer.”

Pop then explained why he refused to join:

“No, because I listened to their record. I thought, I can’t fill that bill. I wasn’t like, ugh, I don’t like them. It was quite well made. They do careful work. But I’m not what they needed.”