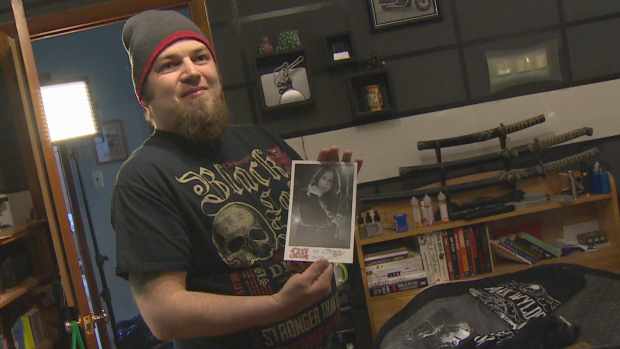 According to CBS News Canada, Zakk Wylde and Ozzy Osbourne helped out a pizza delivery driver named Josh Cook following an incident in which his car was stolen. One evening while Cook was delivering pizza, he heard his car engine rev up. He ran outside just in time to see his vehicle speeding off with his phone as well as his music collection. After the theft took place, Cook eventually found his car sitting at the same location with a full tank of gas, irreparable damage, and his large stash of CDs missing.

Cook was faced with an ugly aftermath that included his not-so-helpful insurance company. It was a nightmare for him and the only thing that survived was one Zakk Wylde CD. Cook contacted a few media outlets about this incident and somehow, Wylde’s son got word about what happened. Cook then passed his mailing address to Wylde’s publicist and shortly after, he received a box filled with Black Label Society albums as well as merchandise. A few days later, he received another package filled with Ozzy Osbourne T-shirts and his entire discography including both his solo CDs to old-school Black Sabbath albums as well as an autographed photo.

“These guys, they don’t know who I am, but they set me up with all this stuff. It’s amazing.”