According to the Nashville Post, Gibson is reportedly facing bankruptcy.

The NP released the following details:

“CFO Bill Lawrence recently left the company after less than a year on the job and just six months before $375 million of senior secured notes will mature. On top of that, another $145 million in bank loans will come due immediately if those notes, issued in 2013, are not refinanced by July 23.

Less than six months out from those crucial deadlines, the prospects for an orderly refinancing — Gibson has hired investment bank Jefferies to help with that — look slim, observers say. And the alternative scenarios look likely to sideline longtime owner and CEO Henry Juszkiewicz.

‘At the end of the day, someone will take control of this company — be it the debtors or the bondholders,’ Debtwire reporter Reshmi Basu told the Post this week. ‘This has been a long time coming.’

Basu said some bondholders have complained about a lack of clarity from Gibson — a situation that has not improved by the arrival of GSO Capital Partners, a unit of private equity giant Blackstone that about a year ago extended Gibson a lifeline via $130 million in loans. Basu told the Post GSO’s arrival on the scene has unsettled some bondholders, who have organized and hired financial and legal advisors to protect their interests.

Kevin Cassidy, a senior credit officer at Moody’s Investors Service, says Juszkiewicz essentially has just three options: He and his team could negotiate an exchange of their debt coming due for new notes, which may not be feasible at a reasonable price. He also could be persuaded — or forced — to give up some of his equity in exchange for the debt payments. Or he may end up taking one of the most globally recognized brands that calls Nashville home to bankruptcy court.

‘This year is critical and they are running out of time — rapidly,’ said Cassidy, who last summer downgraded Gibson’s debt rating. ‘And if this ends in bankruptcy, he will give up the entire company.’

It appears that Gibson guitars are in the process of refinancing the company’s bonds. According to Blabbermouth, Juszkiewicz seems confident with the company’s change as he explained:

“These bonds expire as all fixed income instruments do at the end of their term. While the musical instrument and pro audio segments have been profitable and growing, they are still below the level of success we saw several years ago.

It is important to our business to get back to the financial success we had to achieve the best financial terms in the refinancing of our company. With the refinancing and the improvement in operating performance from the actions that we are rolling out, we expect the company to be organized for success and growth for years to come.”

It doesn’t help that the brand has lost respect in the eyes  of many. For a while, all guitars had automatic tuners built in, and their latest update to the Flying V not only looks nothing like the original V, but also costs $4500. Read the full report here. 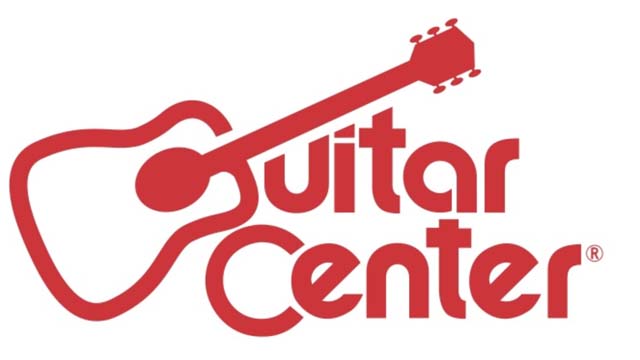