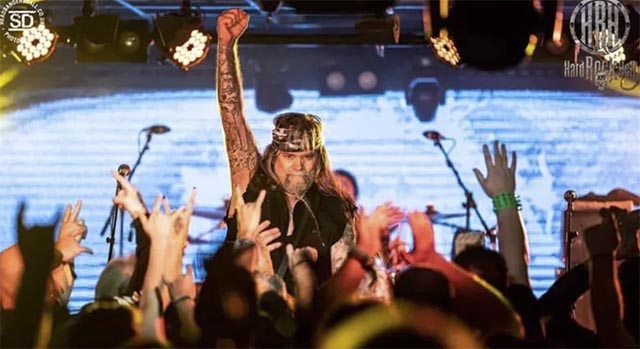 A GoFundMe page has been launched by family and friends of Chris Holmes to crowdfund donations for the former W.A.S.P. guitarist’s cancer treatment. Monday, the musician revealed he had been diagnosed with throat and neck cancer. In an instagram post, Holmes’ wife Catherine explained that Chris could no longer participate in this month’s Monsters of Rock Cruise 2022 as scheduled, but he hoped to make up for it at a future Monsters of Rock Cruise.

“Recently Chris was diagnosed with a cancer in throat and neck,” Catherine wrote, “but the medical team have assured us there has been no metastasis and this is a good news. He will have to start as soon as possible a treatment of seven weeks.” She added, “I know how important the Monsters of Rock Cruise is for Chris and the band but the health of Chris is what we have to focus on right now.”

Holmes’ longtime drummer, Stephen Jackson, posted an update to the GoFundMe page on Monday, it reads:

This is a tough message to write.

You probably won’t know me but for the past 4 years I have been playing drums for Chris Holmes or you may know him as the ‘Mean Man’.

In the time I’ve spent getting to know Chris, I can assure you this is so far from the truth, as many of you who have met Chris will agree. He has a lot of time for his fans and I wanted to do something to help out after his recent Cancer diagnosis. The medical bills are coming in quickly, as they are working to get Chris the Cancer treatment he needs, as soon as possible.

As he is unable to tour during this time and he is going to have 7 weeks of extensive treatment, he is gonna need a little extra support to help to get himself back to full health and to kick cancers ass!! This is where hopefully you can help out! If you feel you can afford to donate something, I’d be very grateful and I know both Chris and Cathy would be too.

Anything you can give would be a massive help, while he is undergoing his treatment. Please feel free to share this to anyone, you know is a fan or friend of Chris, or of the music he has been a part of during his 40+ year career.

I thank you for all of your kind words that you have sent Chris so far. I know he has seen many of the messages and the extra positivity will help him and Cathy during this tough time. We will keep you updated as treatment progresses.”

You can donate to Chris’ GoFundMe by clicking here. 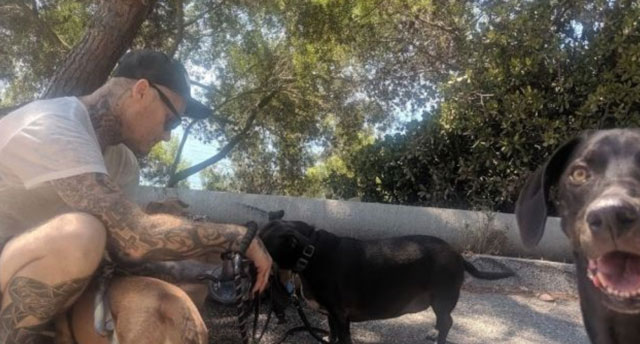