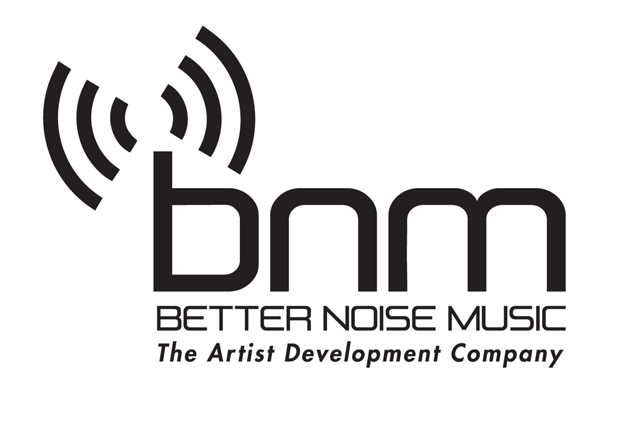 Eleven Seven Label Group, home to bands like Papa Roach, Mötley Crüe, HELLYEAH, Bad Wolves, Escape The Fate and more, has now become Better Noise Music. The change is part of a rebrand that will consolidate their three labels (Eleven Seven, Better Noise and Five Seven) into one company that will work across genres and types of media.

According to Eleven Seven/Better Noise Music founder Allen Kovac in a statement to Billboard,

“It’s time to take what we do in artist development and put it under one name. When you look at playlists, you see the best of both alternative and rock together. I think the old days of having different label identities for different genres are over.”

“Better Noise is more than just a music company. We are a content company that creates books, films, documentaries, theatrical productions, tours, and television, that provide opportunities to reach audiences in unique and impactful ways. We’re more than a record label, we develop and nurture artists and bands.”

Better Noise is also getting their hands into fields other than music. The company has already been dabbling in films, producing the recently released Mötley Crüe biopic The Dirt for Netflix, as well as a “coming of age” film about teens becoming victims of the opioid crisis called Sno Babies and a horror film called The Retaliators, both with summer 2020 release zones and soundtracks featuring their roster of artists, and a handful of documentaries. They also have a Broadway musical based on Nikki Sixx’s 2007 autobiography The Heroin Diaries set to premiere in 2020. Better Noise is also getting into podcasts and publishing, having just released Blondie singer Debbie Harry’s new memoir.

Not only will they have all sorts of content, Better Noise will also be able to market and distribute it themselves. Through partnerships with Fuga, Amped and Membran, their platform has grown on a global scale. Better Noise now has offices in New York, Los Angeles, London, Berlin, Toronto and Sydney.

“You can’t just rely on CD sales and streaming music anymore. Platforms like Amazon have TV, film, they sell TVs, they stream music, they sell merchandise. Why would we limit ourselves to just music?”