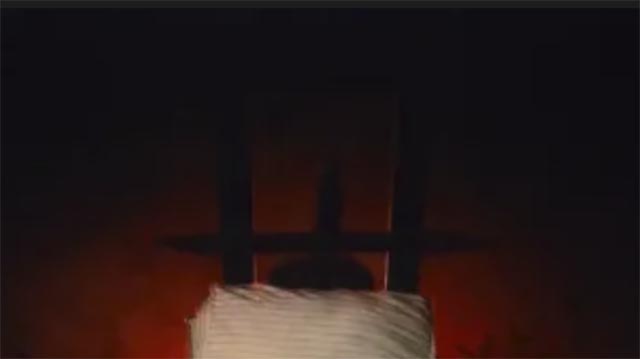 Demi Lovato is officially on the Christian-banned/offensive list! According to CNN, Britain’s advertising regulator has banned Lovato’s Holy Fvck poster, promoting the artist’s most recent album for being “likely to cause serious offense to Christians.” After displaying the poster across London this past August promoting Lovato’s new album, The Advertising Standards Authority (ASA) has since launched an investigation after receiving public complaints.

A report was made and published by the ASA yesterday (11th), revealing that the complaints were challenged on its possible serious or widespread offense while suggesting it was “irresponsibly placed” where children could see it. The report concluded that the language and imagery used were likely offensive. Polydor Records, a Universal Music Group division, has argued that the album artwork wasn’t offensive.

Regardless of attempts made proving the album cover was just that, an album cover, the report concluded that the images are banned in the U.K:

“We considered that the image of Ms Lovato bound up in a bondage-style outfit whilst lying on a mattress shaped like a crucifix, in a position with her legs bound to one side which was reminiscent of Christ on the cross, together with the reference to ‘holy fvck’, which in that context was likely to be viewed as linking sexuality to the sacred symbol of the crucifix and the crucifixion, was likely to cause serious offense to Christians.”

“must not appear again in the form complained of unless it was suitably targeted.”

Check out the artwork below: 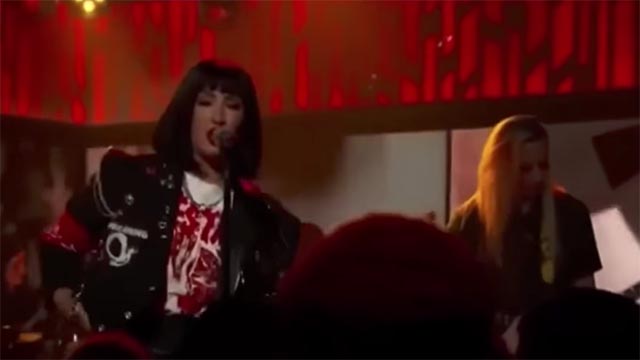 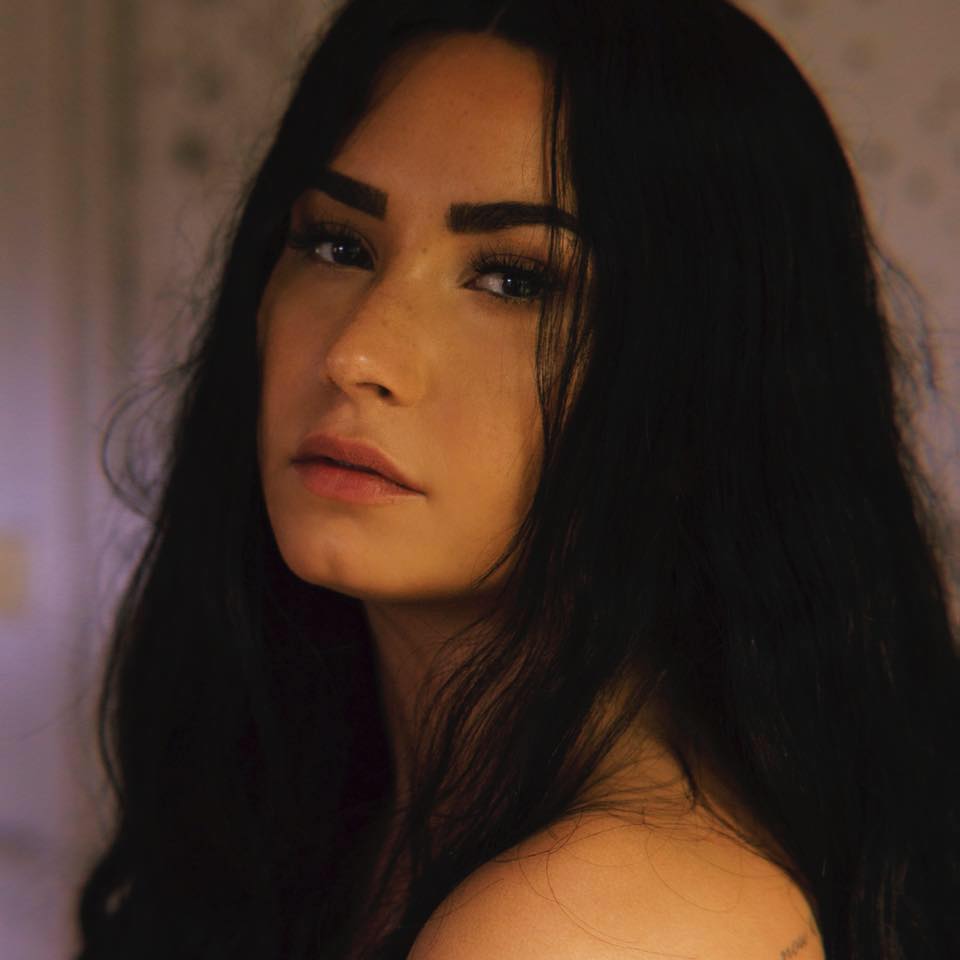