Deftones have been teasing us nearly everyday while providing clues to their new album and fans have figured out the title and release date from the said clues. The group’s new album, Ohms, is expected to arrive on September 25th and today (20th), we can hear a preview of the title track. Produced by Terry Date (Pantera, Soundgarden), the album is currently listed on Apple Music with a roughly 20 second preview of “Ohms,” as the single will allegedly be released tomorrow.

Check out the sample, tracklisting and album artwork below:

05) The Spell Of Mathematics 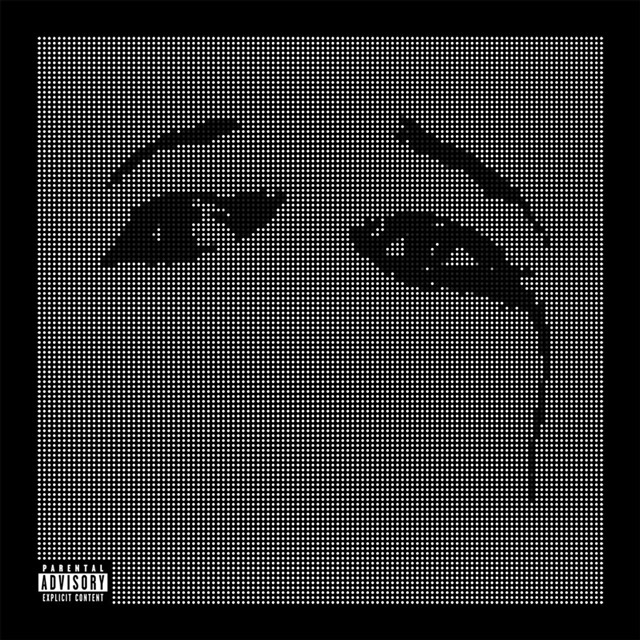