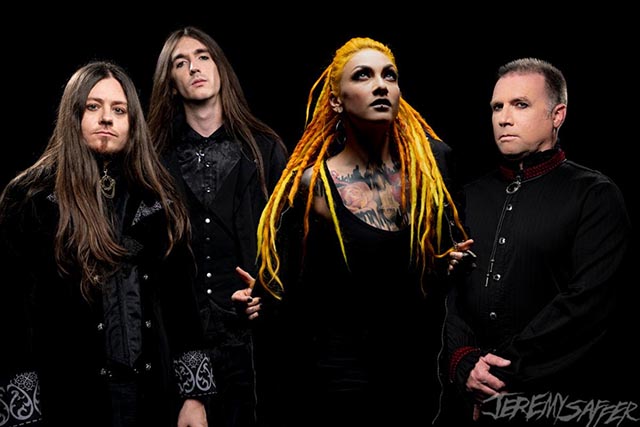 “So very excited, honored and thankful to be working with a legendary record label that gives its artists the unique ability to express themselves in their own way. Couldn’t be happier! Looking forward to giving the fans the very best from all of us!”

“Feeling very blessed and grateful for being adopted by Napalm Records after delivering only two singles that received so much love and support… off to a great start! To a beautiful beginning!” 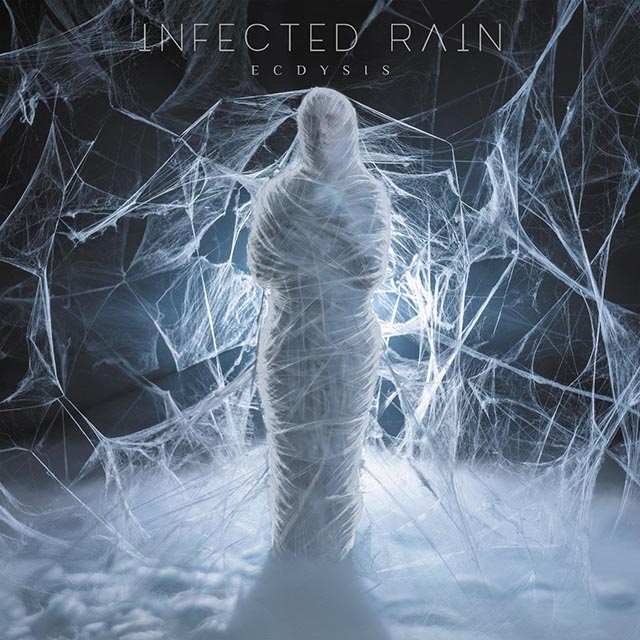