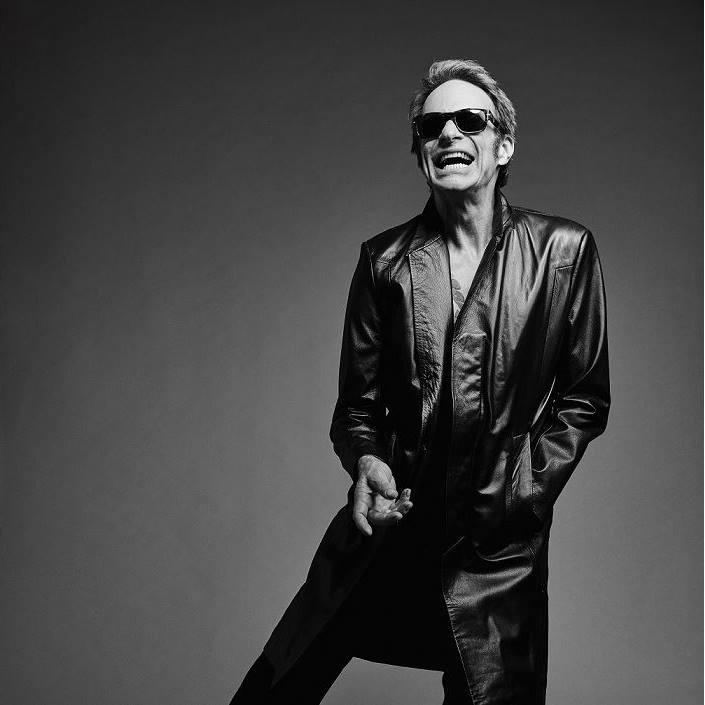 David Lee Roth has essentially announced his retirement from performing. With the reveal of his newest tour poster, the legendary vocalist and frontman, calls this “The Last Tour.” Earlier this month, Roth announced that his Vegas shows during the first weeks of January would be his last. “I am throwing in the shoes. I’m retiring,” Roth told the Las Vegas Review-Journal. “These are my last five shows.” “I’m not going to explain the statement.” He said, “The explanation is in a safe.” This, despite the new tour poster reading, “David Lee Roth, The Last Tour, Unless it isn’t.” On New Year’s Eve, Roth will once again perform at the Mandalay Bay’s House Of Blues in Las Vegas for the first of five concerts continuing into January of 2022.

“I know that when I am in the audience, whether you come out with a ukulele or a marching band, all I ask you give me everything you’ve got to give. That’s what I did for the last 50 years. I’ve given you all I’ve got to give. It’s been an amazing, great run, no regrets, nothing to say about anybody. I’ll miss you all. Stay frosty.”

Back in February 2020, Roth explained his thoughts on perhaps his final tour saying,

“I’m calling it ‘The Last Tour’, and then underneath it in parentheses: ‘Unless It Isn’t’. … At my age, everything is a possible farewell tour.”

He went on to say,

“It’s been a long great trip, a long great run, but this kind of music requires the kind of energy that people in their 20s bring. You know what NFL stands for: Not For Long. It’s similar in rock. I remember the days when we would stand around and say, ‘Let’s go have a cigarette.’ And that’s what we did: Four guys having one cigarette. I remember those days. They go by fast, so enjoy them while you’re in them.”