Corey Taylor has revealed he’s headed for surgery today (10th). The Slipknot/Stone Sour frontman shared an image on Instagram to announce he’s undergoing surgery on both of his knees. The photo shows a smiling optimistic Taylor as he added a hopeful caption reading “Soon I’ll be worth six Million Dollars!” Therefore, we’re sure the Great Big Mouth will make it to his scheduled appearance next week on Jimmy Kimmel Live!

Surgery in both knees today- soon I’ll be worth Six Million Dollars!! See you all soon! #bionic #leemajors

Slipknot will embark on a summer North American trek with Volbeat, Gojira and Behemoth and you can check out the tour dates here. The group will release the follow-up to 2014’s .5: The Gray Chapter on August 9th. 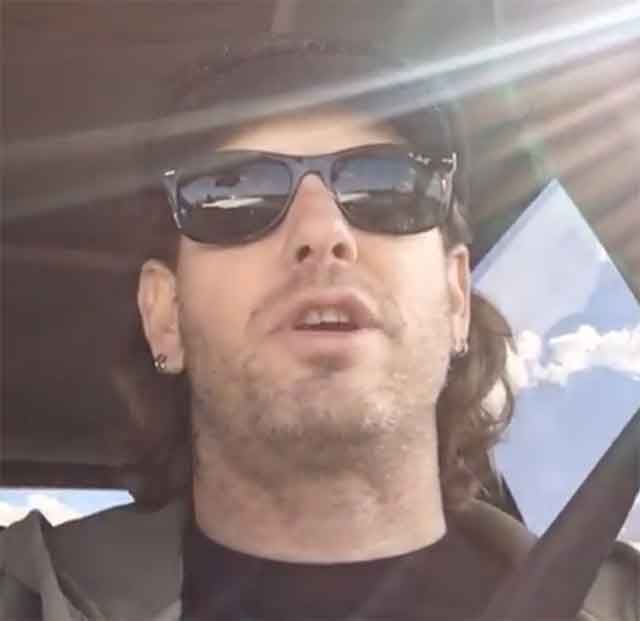