Last year it was revealed that Netflix picked up the film adaptation of Mötley Crüe’s 2001’s autobiography The Dirt. Finally, Nearly one year later, the casting has finally been revealed. According to The Hollywood Reporter, the cast is essentially complete for all four band members.

Game of Thrones star Iwan Rheon is in negotiations to play guitarist Mick Mars while The Punisher actor Daniel Webber is negotiating his role as frontman Vince Neil. It was previously announced that Douglas Booth is set to play bassist Nikki Sixx and rapper Machine Gun Kelly to portray Tommy Lee.

The casting is unexpected. However, we can see why Machine Gun Kelly was selected for Tommy Lee. We are curious about the outcome of the film especially since it’s been moved between different companies before finding a home with Netflix. We have to admit, at one point many questioned Joseph Gordon-Levitt’s role as a metalhead in the 2011 film Hesher, which did turn out to be a success. Only time will tell if The Dirt will have the same or similar result. What will really be interesting is seeing who else gets cast in the film as many of the other bands and musicians that they interacted with throughout their career. 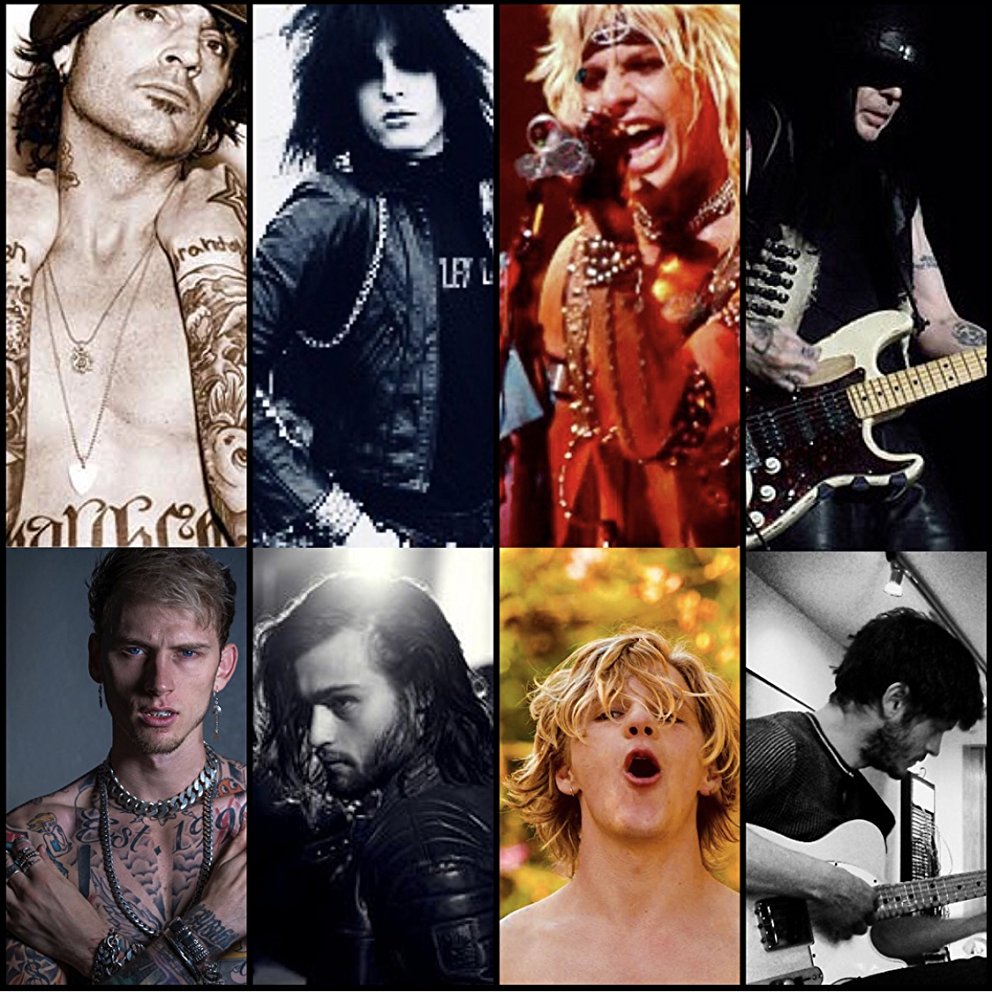