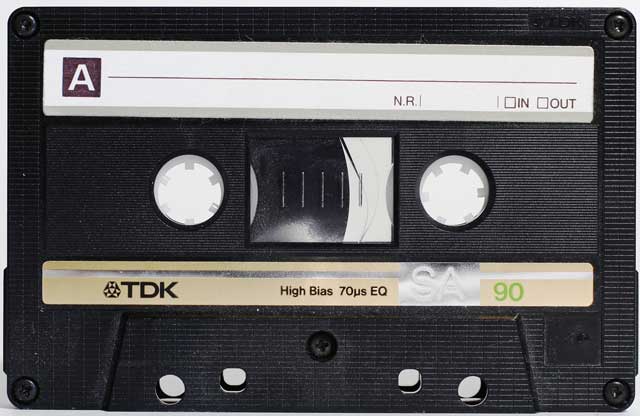 The cassette resurgence has been dealt a setback, as a shortage of high-grade gamma ferric oxide is making it almost impossible for production to continue.

According to a letter from cassette manufacturer National Audio Company, Inc. president Steve Stepp (reported on by label Hausu Mountain), the worldwide shortage of high-grade ferric oxide is due to the sole factory refining the material undergoing renovation for much of the year. The renovations have slowed down production, meaning that manufacturers are not receiving enough of the material to keep up with demand. National Audio Company, Inc. says they only received two tons of recording oxide in the first nine months of 2019, forcing them to scale back their production. “This is not enough to allow us to manufacture adequate tape supplies to fill all orders on our usual 30-day schedule,” says the letter. “As a result, we are presently keeping all customers supplied as fast as raw materials arrive here.”

The letter continues, “We are awaiting delivery of back-orders of more than fifty tones of gamma ferric oxide!”

Like vinyl records, cassette tapes have been making a resurgence as of late. Though the contrast isn’t as large as it is with vinyl (cassettes still only accounted for 1% of UK album sales in 2017), sales of the format have been doubling year over year since 2015. In the US, 219,000 units were sold in 2018 compared to 178,000 in 2017. In 2017, Buzzangle reported that cassette sales rose 136% over 2016. More and more artists have been choosing to put their music to tape, leading the cheaper, more portable physical format to continue its growth.

National Audio Company, Inc. does have some “good news” though. Stepp says in the letter that they will be receiving “at least eleven tons of oxide in October,” which should ease up cassette production in an effort to get orders out. “After that, our supplier hopes to resume scheduled deliveries.” With this news, Stepp hopes that the company will be able to get back to “normal” before the end of the year.

Some of the cassette manufacturing people that I’ve talked to about this haven’t gotten this letter. I think it’s probably good for all to see. 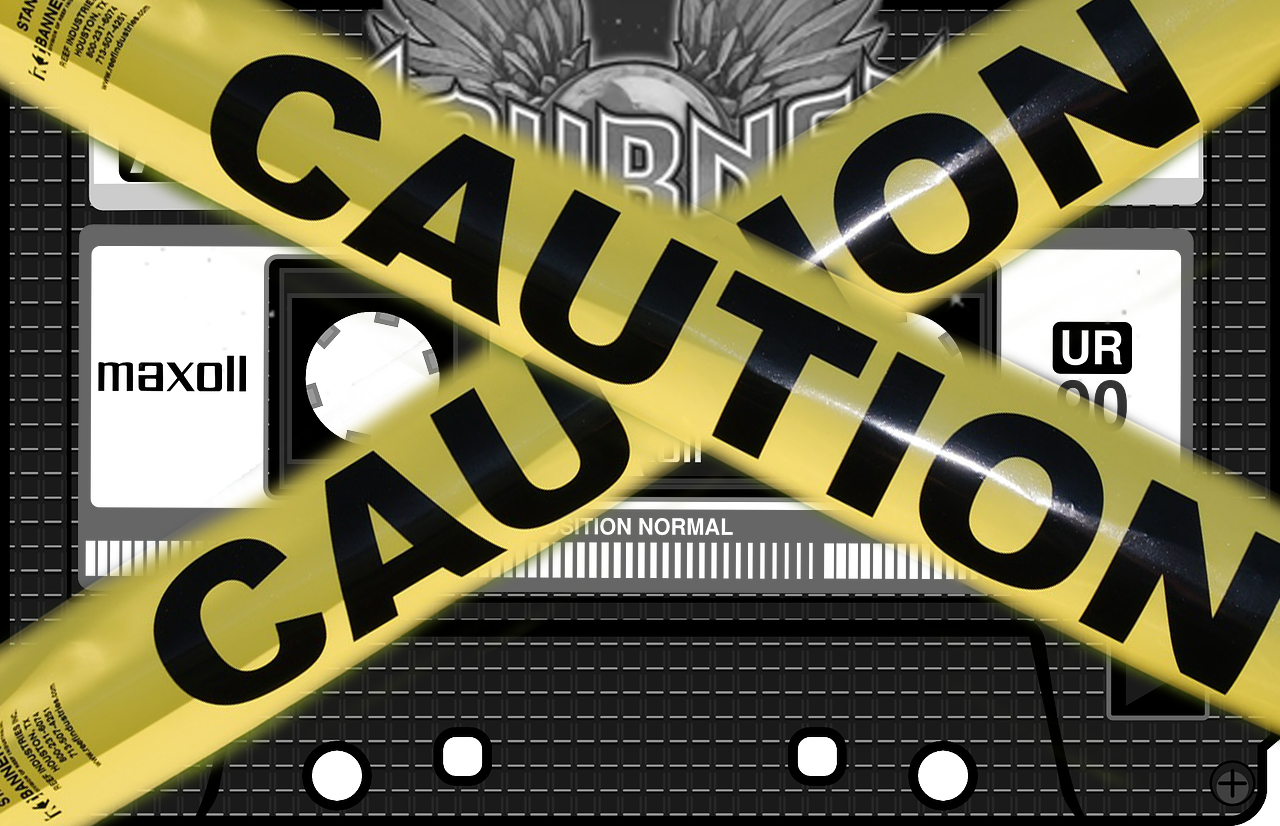