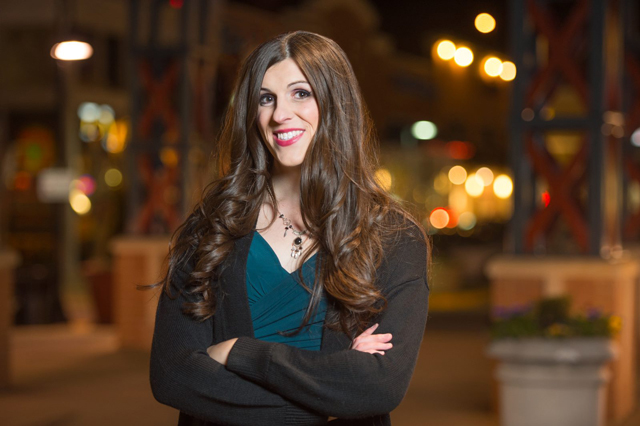 “To the people of the 13th District: Thank you so much for the confidence you’ve shown in my team and me by such an overwhelming margin. I’m grateful to represent you because of who you are — never despite it.”

Roem made history when she was first elected in 2017, defeating 13-term incumbent Bob Marshall for the 13th district seat by more than 53 percent, becoming the first openly transgender candidate elected to Virginia’s legislature. As of January 2018, she was the first openly transgender delegate to both be elected and serve in any state legislature. Her reelection is also historic, as it makes her the first transgender elected official to be reelected to any U.S. office.

Her win captured the attention of LGTBQ advocacy groups, who were quick to praise Roem’s win. Said Human Rights Campaign President Alphonso David in a statement,

“Danica Roem has once again made history, becoming the longest-serving and first openly transgender elected official to be re-elected in our nation’s history. Throughout her tenure in the House of Delegates, Roem has remained focused on the needs of her constituents, despite hateful and divisive attacks from anti-LGBTQ groups and her opponents.”

“Delegate Roem has been an effective leader in Richmond & she isn’t finished yet. We look forward to continue working with this amazing legislator to advance equality for all.”

“In 2017, Danica wrote the playbook on how transgender candidates can defeat anti-LGBTQ opponents through authenticity and attention to everyday issues — and her reelection victory sets it in stone. Voters did not head to the polls to make history, yet they proved trans candidates can win battleground races in battleground states despite transphobic attacks from opponents.”

“Danica inspired trans people across the nation to run for office. Her reelection proves that political revolution is a lasting transformation — not an aberration.”

Out & Equal CEO Erin Uritus also made a statement, saying:

“Two years ago, Danica Roem broke an important barrier when she became the first openly transgender person elected to the Virginia statehouse. Today, she made history again as the first to be re-elected! This historic victory is a meaningful affirmation that transgender Americans belong in every aspect of public life — at work, in our armed forces, and in elected office.”

Prior to her initial election, Roem was a journalist for the Gainsville Times and the Prince William Times.

“Just because I sing in a heavy metal band while spinning my head in circles and getting paid to do it, why can’t I run for government,” Roem told Noisey back in 2017. “Why would I have to change who I am in order to run for government? I’ve already had to go through transformative change.”