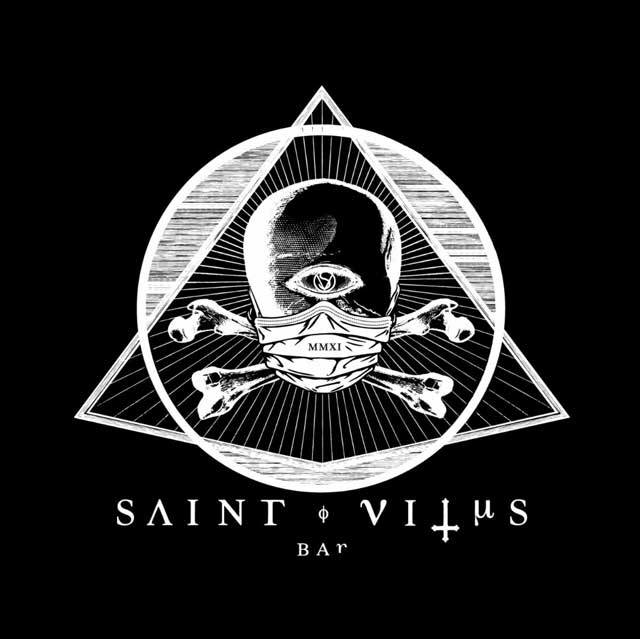 One of New York City’s favorite intimate metal venues, Saint Vitus Bar in Brooklyn has launched a Kickstarter to help raise money to keep the bar alive both during and after the COVID-19 pandemic. Since it’s initial launch, the crowdfunding campaign has over 635 backers and nearly $40,000 (and counting) pledged, exceeding its $15,000 goal. Saint Vitus has held shows from exposing new artists to bringing legends into the venue including Anthrax and Megadeth.

The campaign is filled with rewards for those who donate such as limited edition merch, stickers, access to livestreams, and more.