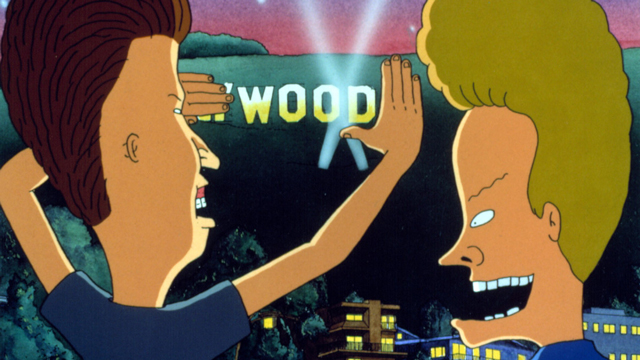 Now is the perfect time for Beavis to say, “I need TP for my bunghole” as one ongoing theme of 2020 involves the excessive need for toilet paper. With that being said, we are excited and curious to seeing the re-imagined version of Beavis and Butt-Head. While the revived series promises to win over classic Gen X fans, it will be reimagined for the new Gen Z audience. The new series will move from MTV to Comedy Central as the network ordered a two season deal. Creator Mike Judge will write, produce, and voice as there will be additional spin-off and specials added to the two season agreement. Uh huh uh huh uh huh… this rules.

In the meantime, you can check out old episodes either on YouTube or Amazon. 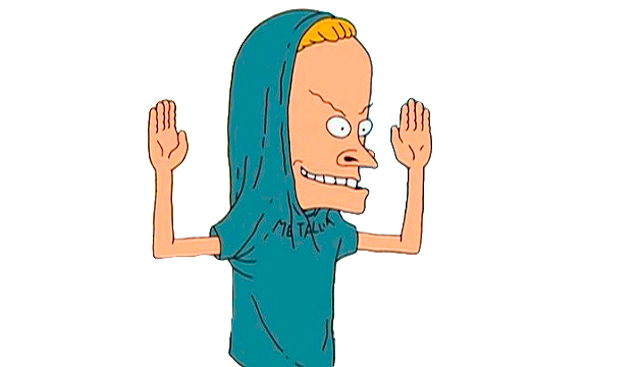