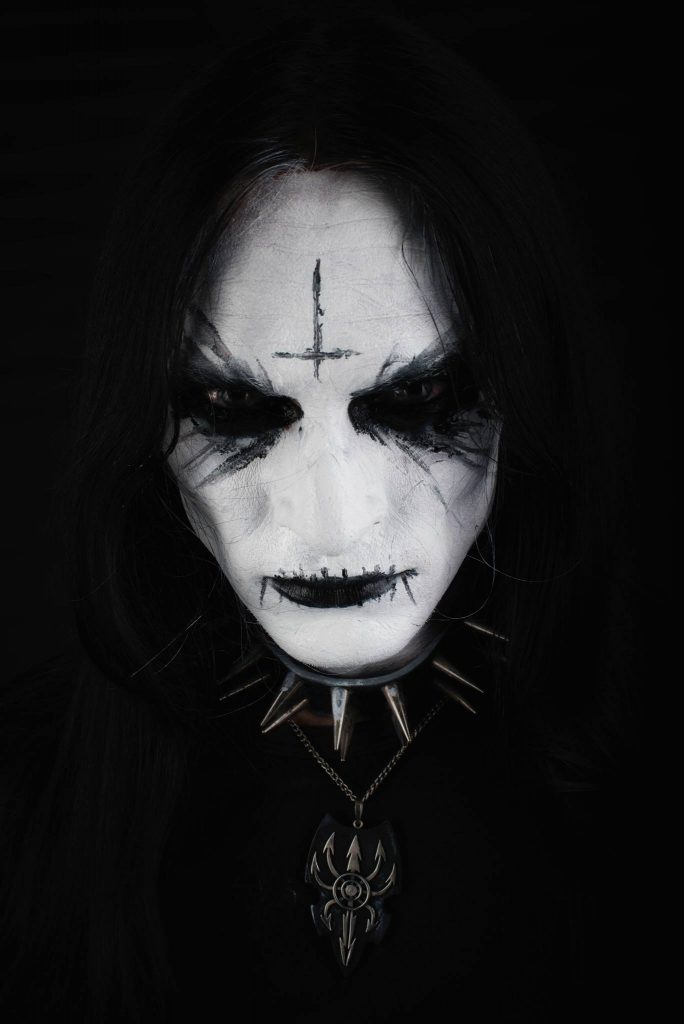 Bassist King Ov Hell (former Gorgoroth) has decided to leave Abbath. The group formed three years ago in 2015 after frontman Abbath Doom Occulta separated from the legendary black metal act, Immortal and released the self-titled album Abbath in 2016. While the group are currently working on their overall second studio record, King seems to think differently on the group’s lyrics and decided to part ways from the project.

The bassist shared the following statement on his Facebook:

King will no longer be part of Abbath due to conflicting views on lyrical concepts of the upcoming album. The lyrics are inspired by Swiss psychiatrist, Carl Gustav Jung. King finds that Jung’s connection to Christian mysticism is incompatible with the image of the band.

“I wish members of the actual band, label, and crew all the best for the upcoming shows and album. The music itself is nothing short of brilliant. However, I must maintain artistic integrity and respectfully step aside.” -King”