Anthrax has announced they will be part of the first-ever MegaCruise. While it appeared Dave Mustaine was still working on finalizing the locations, it looks like Megadeth’s cruise will run from October 13th through 18th of 2019. According to the shared photo, the cruise will be thrashing through the Pacific stopping at Los Angeles, San Diego, and Ensenada. For more information, you have to sign up here. 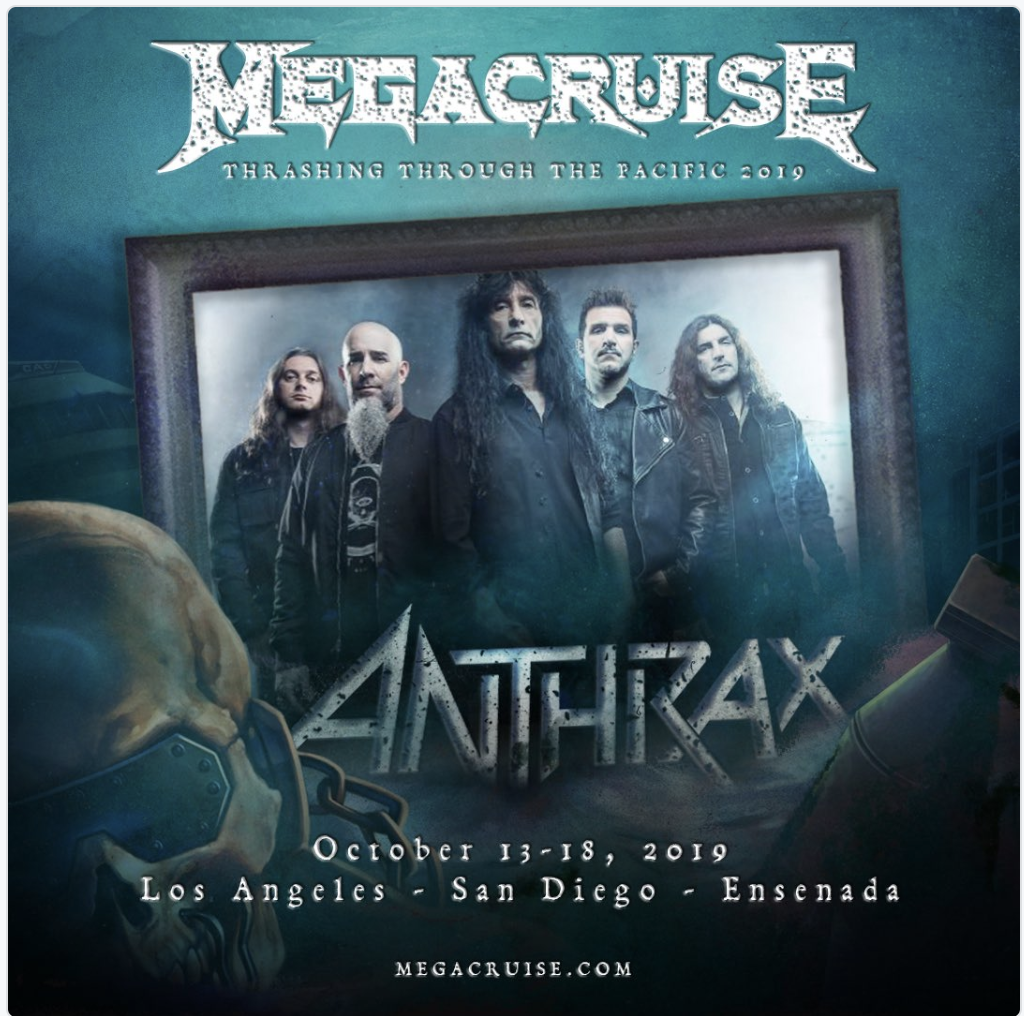 Anthrax is pleased to announce we will be joining the #megacruise – @themegacruise
Thrashing around the Pacific October 2019.
Head to https://t.co/r0oWZnUbp8 for details. @megadeth @anthrax #cruisin pic.twitter.com/8nEyYyeU3o

UPDATE: Armored Saint, DevilDriver, Corrosion of Conformity, Testament and John 5 will be joining Anthrax and Megadeth on the first-ever Megacruise. We will update as the wave of announcements continue.

Just Announced! DevilDriver will be joining the MEGACRUISE, the Ultimate Metal Vacation to end all vacations!🤘🤘🚢
Join the mailing list at https://t.co/WYYKKzzLCB to be the first to get more details! #DevilDriver #MegaCruise pic.twitter.com/xOril1WNFt

Join @john5guitarist as he and the Creatures set sail with @Megadeth on @TheMEGACruise ! Go to https://t.co/cfBqQC0gbZ to get the latest!! #megacruise #john5 #megadeth #cruise pic.twitter.com/lIBBCeMLof 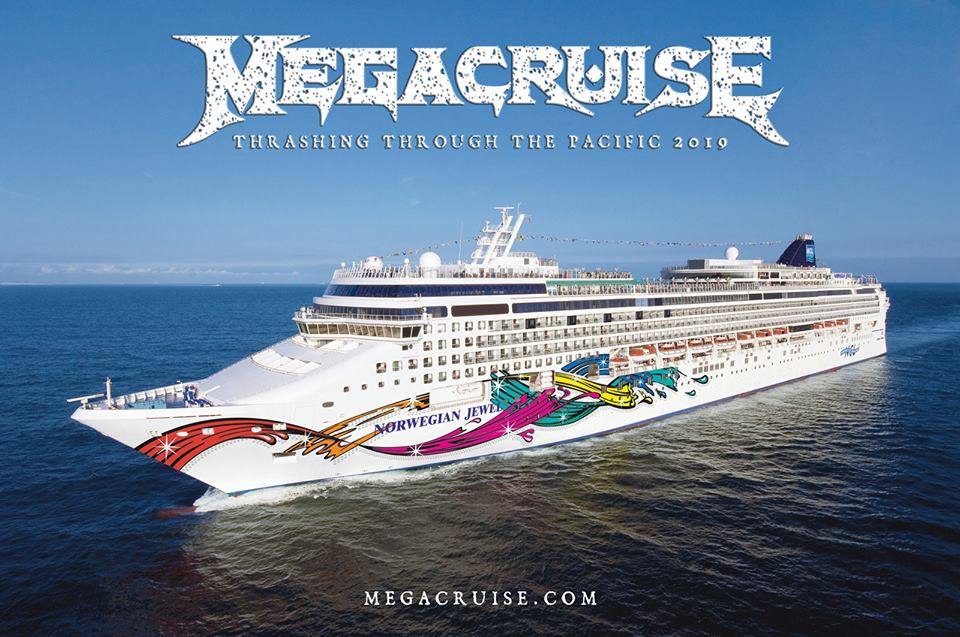