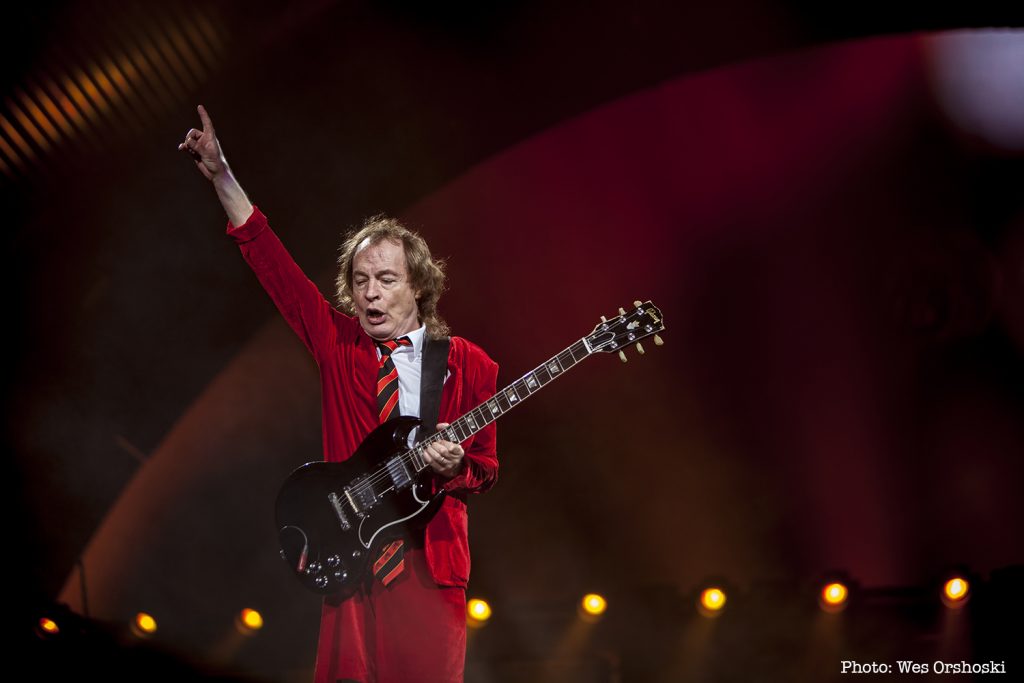 Last night (4th), was the 90th annual Academy Awards ceremony. While it had absolutely nothing to do with metal, there was one particular trailer that included a classic AC/DC tune. During the Oscars, ABC aired the first official trailer for their upcoming revival show Roseanne. The revival series will have the same cast and it is set to premiere on March 27th. During the trailer, not only did it resurrect the ugly chicken shirt, it also featured AC/DC’s 1977 song “Whole Lotta Rosie.”

On a side note, during last night’s awards, Laurie Metcalf, Roseanne star who plays Roseanne’s sister Jackie, was nominated as a supporting actress for the film Lady Bird.

Check out a few clips of her performance here: