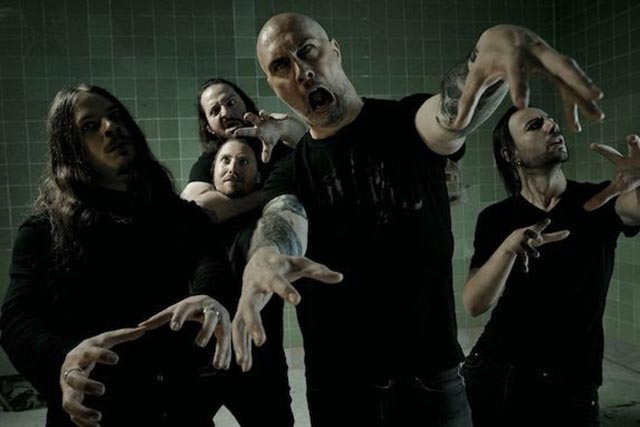 Belgian death metal giants Aborted have signed with Nuclear Blast. The group will  unleash their new single, “Infinite Terror,” right before the kick-off of their North American Tour with Lorna Shore, on October 19th. Pre-save the upcoming track at this location.

“We couldn’t be more excited to announce our signing to NUCLEAR BLAST — one of the premier labels for extreme music with tons of label mates we love. We are very excited to see where this mad caravan leads to next! After a very long and solid partnership with Century Media, it was time for us to try something new.  To celebrate our signing with NUCLEAR BLAST and the upcoming monster of a tour with our friends Lorna Shore, Ingested and more, we decided to unleash a new single. “Infinite Terror” will obliterate all your senses on October 19. The song is inspired by ‘Event Horizon’ and marks the debut of new guitarist Dan Konradsson (Ophidian I, Une Misère). Expect something dark, imposing, and HEAVY as fuck!”

“NUCLEAR BLAST is very excited to announce the signing of brutal death metal maniacs ABORTED. ABORTED is one of the pioneers of the genre. Originally founded in Belgium, they have come a long way from the death/grind underground to creating a very successful, unique brand of horror-themed, cinematic extreme metal that’s highly compatible with today’s tech death and deathcore scenes. ABORTED have influenced a lot of bands worldwide, and for many bands being invited to go on tour with ABORTED meant the start of a successful career. ABORTED worked on their status even more by releasing classics such as The Necrotic Manifesto and Retrogore which somehow managed to surpass that album and showcased what the band is capable of: lifting death metal to a higher level of intensity, atmosphere and brutality. NUCLEAR BLAST and ABORTED are looking forward to keep pushing the boundaries of high class brutal death metal together in the future!” 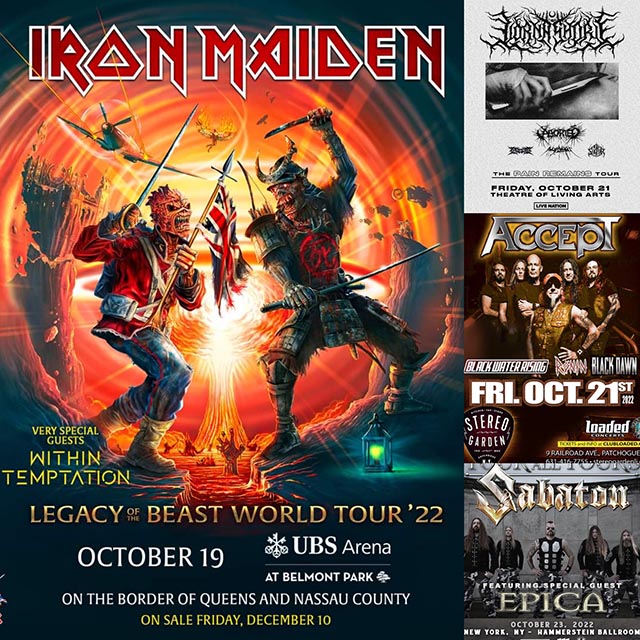 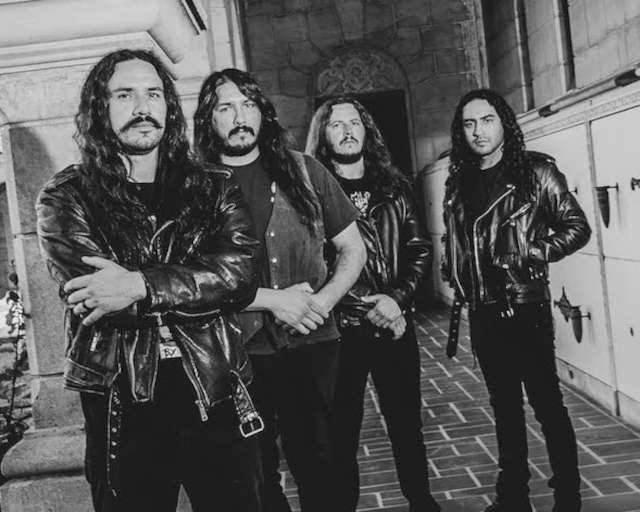