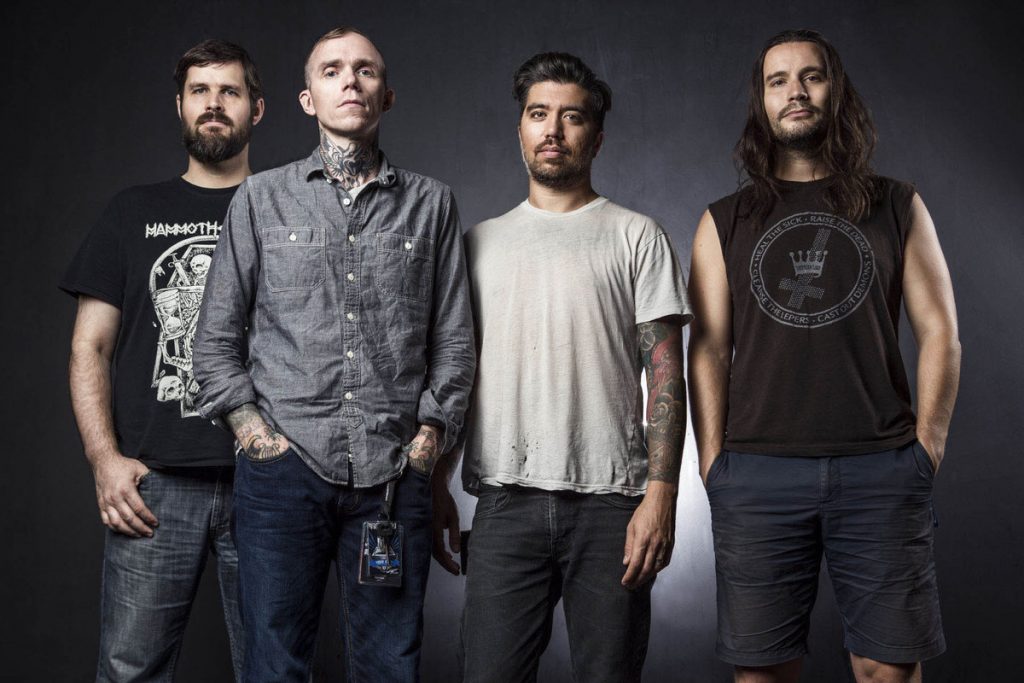 Next Friday (6th), Converge will embark on their North American trek with Neurosis and more. Before a band hits the road, they tend to surprise their fans by sharing a new video or song. Code Orange shocked us when they released their EP The Hurt Will Go On, right before their trek. Now, it looks like Converge are doing the same.

ThePrp noticed the group’s four-track EP Beautiful Ruin was revealed on a Japanese retailer site with a scheduled release date set for tomorrow (29th) via Epitaph/Deathwish. Converge shared the album’s artwork on their Instagram, and if you look at their comments carefully, you will notice they revealed the following letters “B-E-A-U-T-I-F-U.”