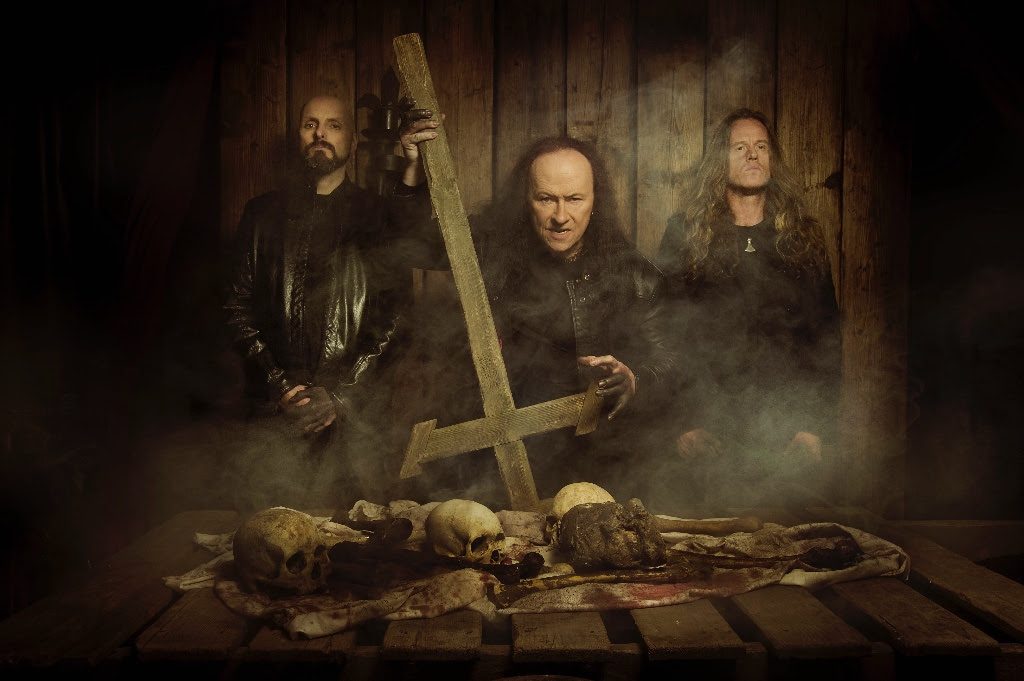 Black Metal veterans Venom have released a lyric video for “Bring Out Your Dead.” The track is taken from the group’s overall fifteenth full length effort, Storm The Gates, which was released in December 2018 via Spinefarm Records. The band’s latest effort will be made into a double picture disc package (limited press) out April 19th.