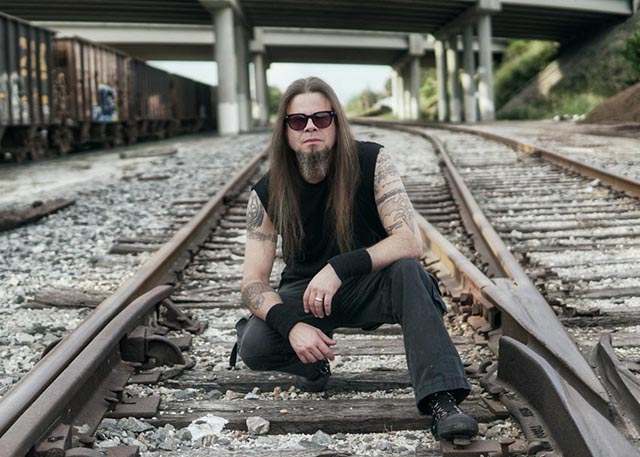 Queensrÿche vocalist Todd La Torre is gearing up for his debut solo album, Rejoice In The Suffering, which is scheduled to arrive on February 5th via Rat Pak Records. La Torre has been keeping himself busy during the pandemic by finishing his debut record as he teamed up with Craig Blackwell and producer Chris “Zeuss” Harris to complete the record.  Today (11th), the singer has shared a taste from the record with the song “Darkened Majesty.”

“Darkened Majesty was one of the last songs written for this album.  After having much of this album written, we wanted a song that immediately started out with a faster tempo.  To be perfectly honest, this song was completely written in two days. We felt that for a first song, this showcases some of that vocal and musical diversity that exists on the album. Thanks to everyone for all of the amazing interest and valued support of my debut solo album!!”

07) Rejoice in the Suffering

09) Vanguards of the Dawn Wall 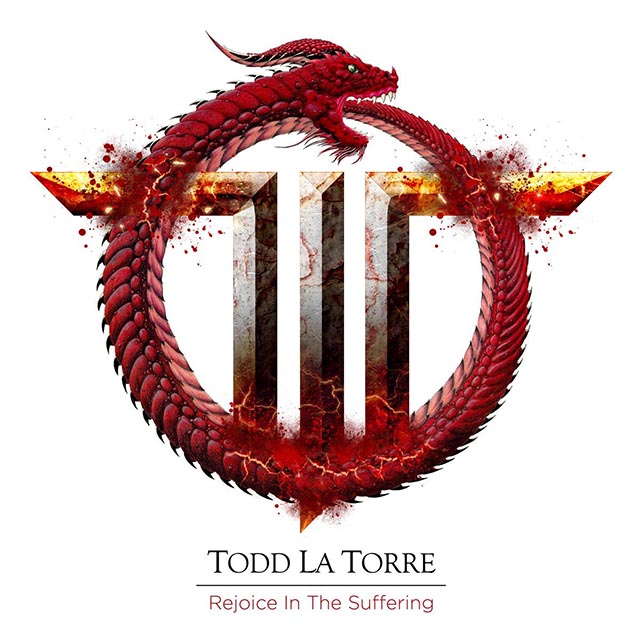