When Tenacious D made a surprise appearance at Guitar Center’s “Drum-Off” event in LA last month, we had a feeling that Jack Black and Kyle Gass had more in store for 2012. And indeed they do, as the almighty D have announced that they will release their long awaited third album Rize of the Fenix in May.

Though nothing else is known about the duo’s first album in six years, Tenacious D did give fans a taste of the title track via their website. Though the snippet is under 50 seconds, we love the fact that Jack Black starts off the song with the lyric “When The Pick Of Destiny was released it was a bomb. And all the critics said that The D was done.” That’s one good way to acknowledge the elephant in the room.

You can listen to the snippet of Tenacious D’s new song after the jump. In related news, the duo has just been confirmed for the Sasquatch! Music Festival, taking place at the Gorge Amphitheatre in George, WA from May 25-28. Hopefully that will lead to more performances from the D.

[via The Laugh Button] 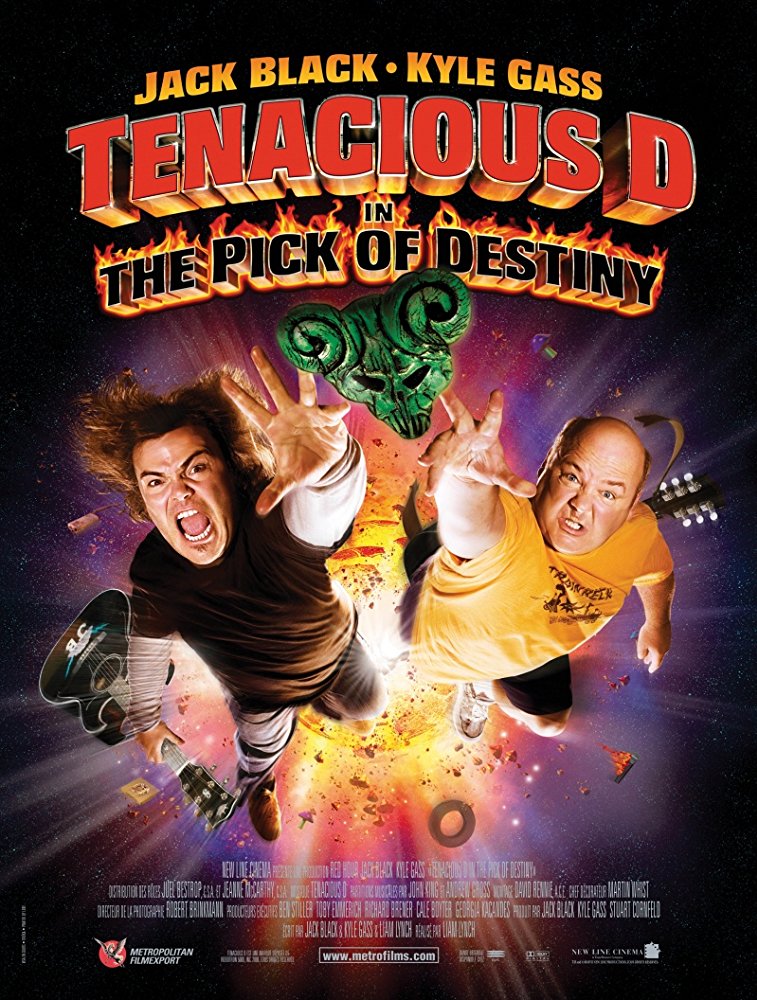