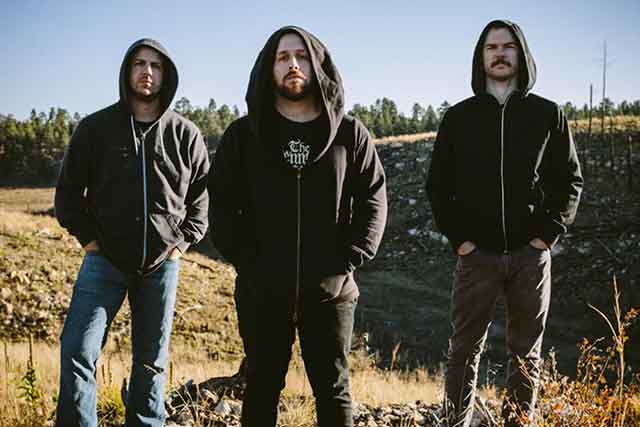 Phoenix, AZ symphonic blackened/death metallers Ov Lustra are getting ready for the arrival of their new EP Tempestas, which is scheduled to arrive on June 7th via Black Lion Records. The album consists of four new songs as well as orchestral versions and a few reissued tracks. Earlier last year, the group released their self-titled debut album, and now the band will continue the story as the press release explains:

“Tempestas sees their main character, known as The Speaker, realizing his journey and it outlines his further determination to get back to his home in order to further understand why he was exiled and to confront his accusers. The Speaker realizes that he must perform an ancient ritual that opens a maelstrom beneath the cliff that he is standing upon. For the ritual to work he must not only recite the incantation correctly, but he must descend from the cliff and into the mouth of the maelstrom. If he makes any mistake the consequence is dire and could mean death.”

Today (8th), the group has premiered a lyric video for the title track “Tempestas,” as the song features Michael Alvarez from the experimental act Flub.

“We are proud to give you our newest single, the title track off our new record, Tempestas. This song holds a very special place in our hearts as we put our beloved character through his final trial and tribulation. He must give himself to the great maelstrom in order to return to his home and continue his journey in search of answers. There is no guarantee that he will survive. Take the plunge with us, into The Storm.”

Watch the lyric video below and pre-order the EP here: 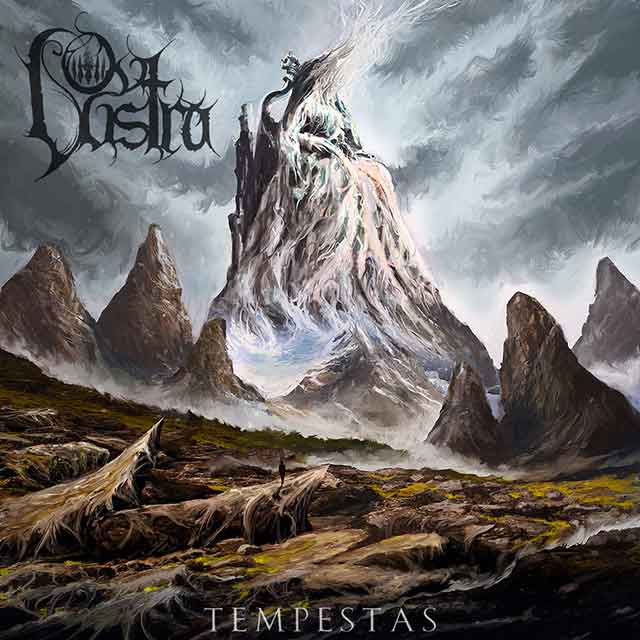