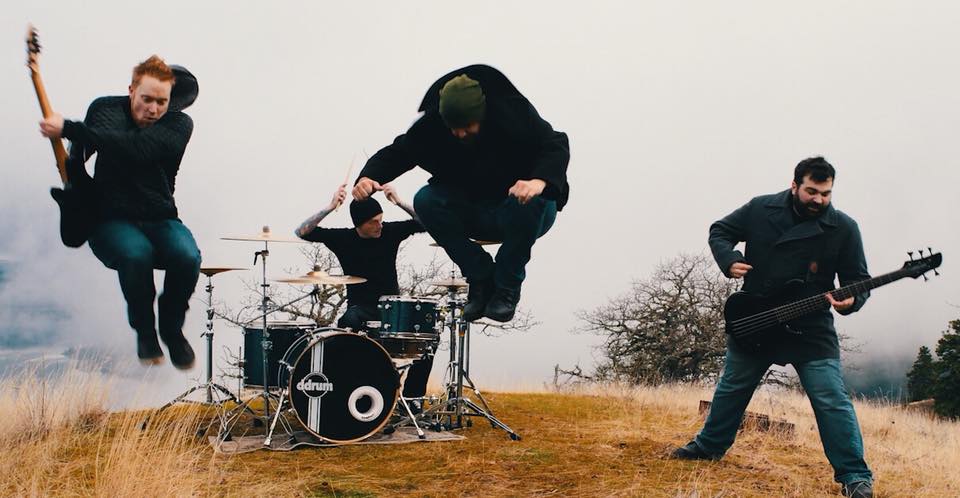 Initially, you would compare them to modern day metalcore. However, as the song progresses, a handful of other influences unfold.

“‘Fire & Flood’ is is the song that really helped us find our way through the dark and decipher what this project was going to be about. The song itself, I think highlights the differences as much as the similarities between the personalities that wrote and recorded it. It certainly does paint pretty pictures of horrific circumstances. I think that contrast is where the good art gets made. We all come from different places musically and this is where it all falls in line.

The writing process felt fairly effortless but a far cry from how most of us were accustomed to doing it. Starting in the studio vs the rehearsal room certainly has it’s perks as well as it’s complications. You’re naked in the studio. Everyone hears every stupid noise and sour note you make, but I think that forces you to focus that much effort and energy to bring out the best. Besides, you’re on the clock, it’s time to fucking work. Admittedly it was nice not having four people all playing different shit competing for volume in the same room but there is nothing like that energy with all five of us throwing down at full volume.

You could think of Fire and Flood as like an actual physical event, some biblical end of days rapturous type shit… Or more metaphorically like it’s the process of destroying something to rebuild something stronger in it’s place. Like yourself, your art, your ideas, whatever. It’s positivity and optimism from a slightly nihilistic point of view. I don’t particularly write to hit the nail right on the head most of the time. It’s more of a “choose your own adventure” book. – Ben”

Check out “Fire and Flood” below: 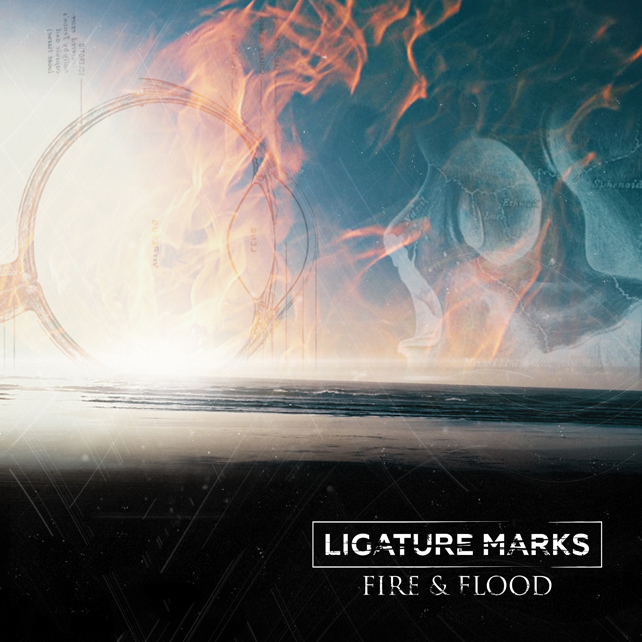