Sacred Reich have just posted a new song called “Don’t Do It Donnie” off their upcoming album Awakening dropping this summer via Metal Blade records. The song will also be released April 19th on a split seven-inch single with Iron Reagan. The split will be limited to 1000 black copies and will feature Iron Reagan song “They Scream”. Bassist Phil Rind talked about the track and how it’s a throwback to their roots.

“We are stoked to do a split with Iron Reagan. When we began as a band in 1986, we were influenced lyrically by punk bands and the Reagan era. This is a great way to get back to our roots. The song is a heavy and cheeky middle finger to the politics of today. You’d think we’d have learned by now. There is a reason our first record is called ‘Ignorance’.”

Sacred Reich will be hitting the road this May. Check out the dates here. 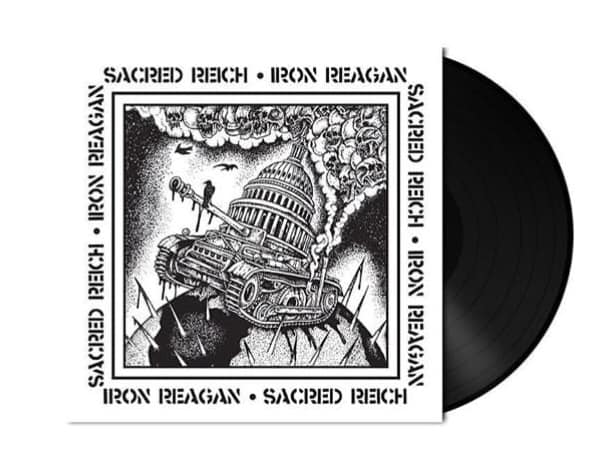 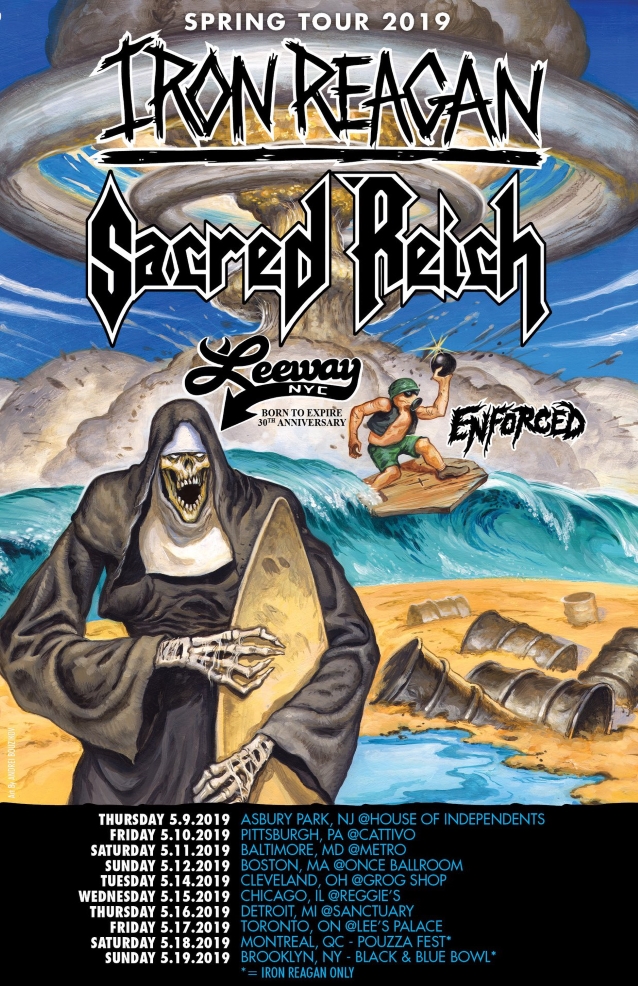