Psycroptic have announced their new album As The Kingdom Drowns will be released on November 9th via Prosthetic Records. The follow-up to 2015’s Psycroptic was produced by J. Haley and mixed/mastered by Will Putney. These Tasmanian technical death metallers have unveiled the new song “We Were the Keepers.”

“As always with this band we wanted it to have the distinctive sound of a Psycroptic album but wanted to push ourselves further with adding new elements and having a darker vibe than on previous releases. I think we achieved our goal and this is something we are all very proud of!” 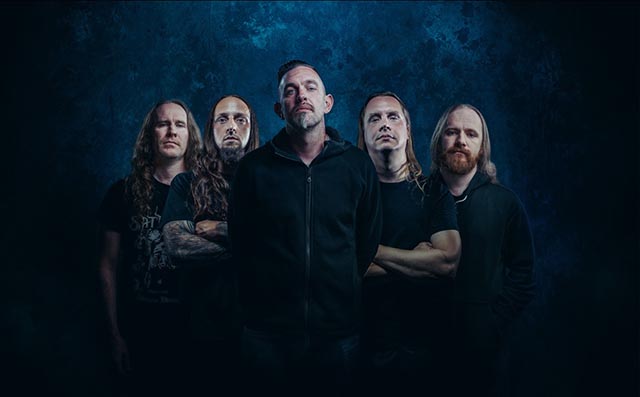