Despite having gone through many lineup changes since their inception in 2000 (the list of former members could form at least two new bands), the band still retains and refines their brand of uber-heavy songs that incorporate memorable melodies with pounding blast beats and vocalist Trevor’s ferociously versatile vocal range. New members Max Lavelle (bass) and Alan Cassidy (drums) definitely don’t detract from the bands sound on the new album. Judging by the preview and already released tracks, this is going to be one MURDEROUS album. Check out the preview after the jump.

Everblack will be released on June 11 by Metal Blade. 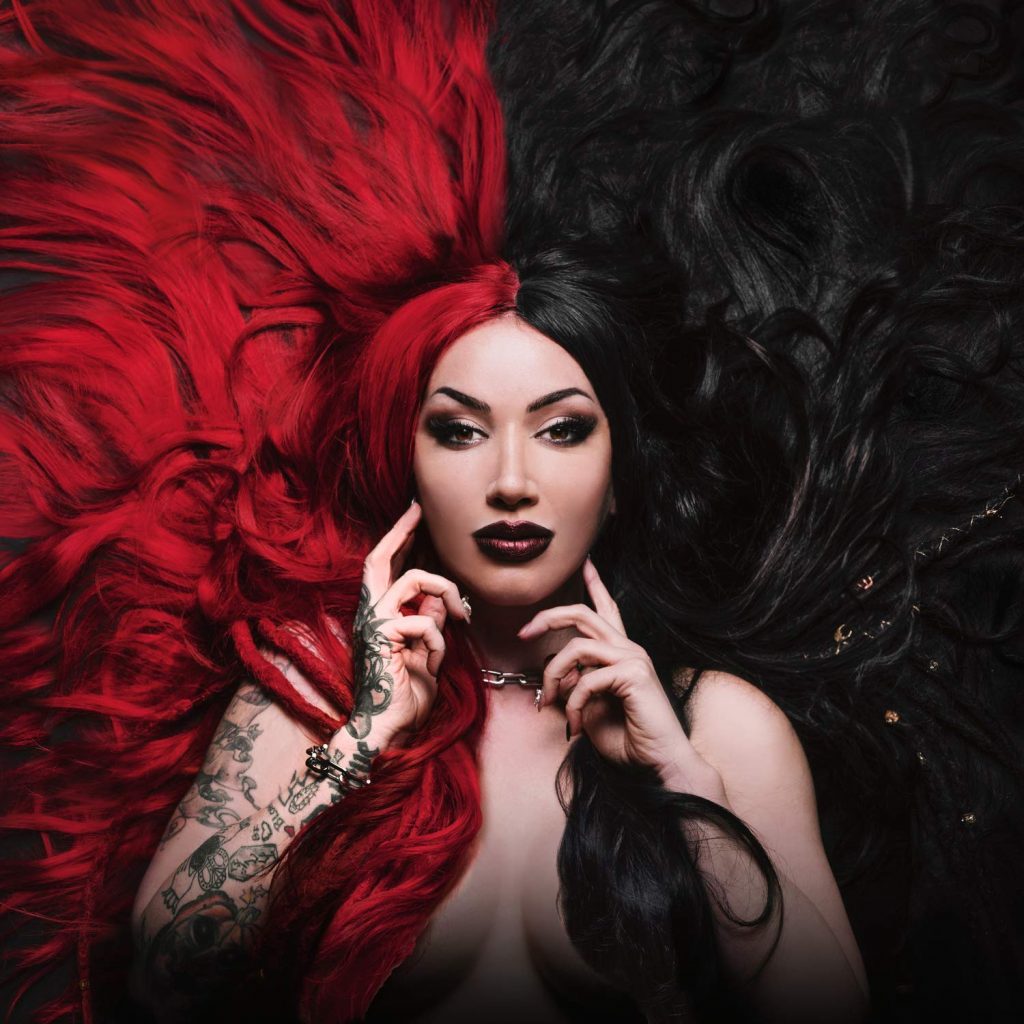