If we have to tell you about Down, then you probably shouldn’t be reading Metal Insider. Nearly two years after the band’s first-ever EP, Down IV Part 1 – The Purple EP, the Phil Anselmo-led band will be releasing Down IV – Part II this coming Tuesday (13).  And while it’s taken two years for an EP, that’s still a long album’s worth of material in four years, which makes it a pretty good deal when you think about it. Now Noisey is streaming the EP, and you’re listening to it.

This EP is the first Down release without Crowbar’s Kirk Windstein, who left to concentrate on his old band. Eyehategod’s Jimmy Bower, C.O.C.’s Pepper Keenan, former Goatwhore bassist Patrick Bruders and new guy Bobby Landgraf still back Anselmo with an intoxicating blend of sludge, doom and Sabbath. And Phil’s whiskey-soaked vocals show that he’s just improving with age. The best thing about this is that there still could be another two EPs in the pipeline. 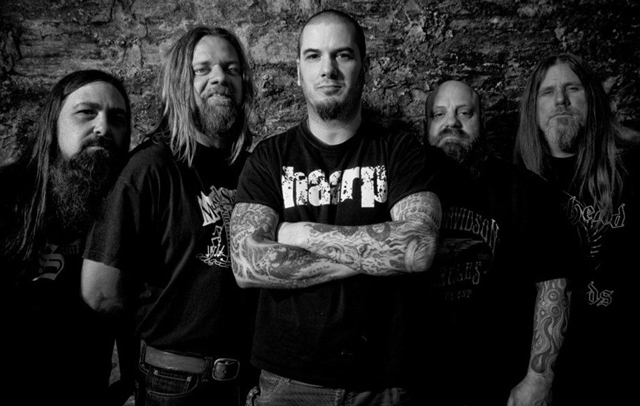