Nile have released a lyric video for “Call to Destruction,” from their brand new album, What Should Not Be Unearthed. The new album, their eighth, comes out August, 28th on Nuclear Blast, and is their first since 2012’s At the Gate of Sethu.

“‘Call to Destruction’ should leave no doubt as to the explicit and extreme nature of the new NILE album. These are some of our heaviest yet memorable tracks ever. The violence contained in every aspect of ‘Call to Destruction’ is echoed, through many varieties and creative permutations of heaviness and brutality, throughout the entire What Should not be Unearthed disc.”

Some of the lyrics from the song are direct quotes from radical clerics, “calling for the destruction of Egypt’s pyramids.” The video uses graphic imagery taken from the news, but Sanders’ insists that, “as students of Egyptian history, (we) are concerned about the preservation of the cultures of all peoples of our greater global community.”

In support of What Should Not Be Unearthed, Nile will be doing a European tour with Suffocation starting on August 29th, a day after the release of their new album. 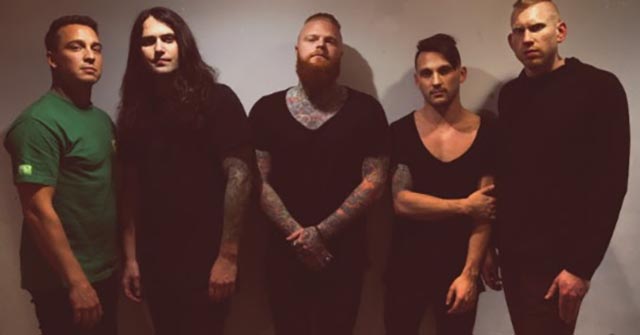