One of the biggest releases of the whole year? Check. Representation of nearly every subgenre of the metal scene? Check. The mainstream and the underground both well represented by multiple artists? Check. Yeah, this week’s list has it all and then some more. Read up and get excited, because it’s a great time to be a metal fan!

Opeth may be done with the death metal growls, but they’re still quite capable of producing very heavy sounds. Sorceress has many examples of this, some of which we’ve provided for you over the past few weeks. And while some still bemoan Mikael Åkerfeldt’s choice to keep the growling out, Opeth continues to prove that they can still create incredibly powerful music with the same progressive elements that fans have loved for years. Sorceress is another milestone album in Opeth’s storied career and is well worth a listen or three.

The release of 13 three years ago took a lot longer than planned, with the band having material for the album as early as 2002. But upon its arrival, it was clear that Suicidal Tendencies had not lost a step and were continuing to rage on in their normal fashion. The recording process for 13 actually yielded three albums worth of material, and it is believed that at least some of World Gone Mad comes from that material. This album marks the recording debut of ex-Slayer drummer Dave Lombardo as part of the band.

2014’s The Quantum Enigma was a giant progression for Epica, peaking at #4 on the charts in their native Netherlands, clocking in at #110 on the Billboard 200 in the US, and breaking the top 50 of the charts in seven other countries. With Epica being on such a huge upswing, it’s reasonable to expect that The Holographic Principle will do even better. The album is a concept piece about the universe being a digital hologram.

Last year’s Eye of Providence was the full introduction of vocalist Vicky Psarakis to fans. Now that that’s done, Five sees the band getting adventurous, with different styles and experimental efforts towards growing their sound. In particular, the band gets more technical than they have since 2009’s Lullabies of the Dormant Mind, utilizing polyrhythms and atypical structures within songs all over the album. This technical influence may be a sign of great things to come for The Agonist.

Let it never be said that the intersection of different subcultures does not produce interesting art, because Alcest has created something truly unique with this album. Heavily inspired by Japanese art and culture, specifically the 1997 Hayao Miyazaki film Princess Mononoke, Kodama is an intriguing departure from the standard lyrical material that is expected in the metal sphere. This album also marks Alcest’s return to their usual blackgaze sound, after they had eliminated almost all black metal influence from their sound for 2014’s Shelter.

Asphyx’s last release was 2012’s Deathhammer, an album that was loved by critics and fans alike in the death metal world. However, the band suffered a harsh blow when drummer Bob Bagchus, the last founding member of the group left in the lineup, parted ways from the band in 2014. Asphyx continues on, though, with Desaster and Carnal Ghoul drummer Stefan Hüskens taking over drum duties for the new album.

Originating in Belgium, Oathbreaker is an interesting combination of hardcore and black metal that utilizes both clean singing and screaming vocals. Rheia is the band’s third full-length release, and it’s produced by Jack Shirley, who has previously worked to produce both of Deafheaven’s breakout albums. Given the success of those efforts and the high quality of Oathbreaker’s last two albums, it’s easy to see why there are very high hopes for Rheia to be a massive hit.

Saint Vitus’ first Live was recorded was recorded in 1989 in a cabaret club in Germany. It’s only fitting, therefore, that Live Vol. 2 be recorded in a similar motif of venue, albeit in Luxembourg instead of Germany. Live Vol. 2 was recorded on March 19, 2013 at Kulturfabrik in Luxembourg, during the tour to support Saint Vitus’ comeback album Lillie: F-65. The recording has not been altered in any way for this release, in order to make it a true representation of the live experience.

UK black metallers Winterfylleth have been pushing to get out of the underground for a long time, and they seem to be on the verge with The Dark Hereafter. Following up 2014’s successful The Divination of Antiquity, which drew a lot of eyes to the group, Winterfylleth is expanding their sound with longer and grander compositions. The Dark Hereafter is shorter than its predecessor in overall time, but is highlighted by the band’s longest track to date, the 13-minute epic “Green Cathedral”.

2014’s Universe was a great album for Truckfighters, bringing a lot of name recognition to the band on a worldwide scale. But now the Swedish stoner rock trio looks to shake things up a bit with V, starting with a surprising deal with Century Media after having self-released all of their previous efforts. V also marks a stylistic shift for the band, as long, atmospheric sections are mixed into the band’s standard heavy sound.

Mr. Lordi described this album in an interview as a split album. The first half of the album, Theaterror, features Lordi’s signature hard rock style and fits perfectly alongside 2014’s Scare Force One. However, the second half, Demonarchy, contains a drastic stylistic shift for Lordi, with five and six-minute songs and an overarching story concept. This is certainly a new sound for Lordi, and it makes this album a must-listen for fans of the band looking to see what else they’re capable of.

The Viking-folk metal act from Iceland is back with album number four, an ambitious concept album that delves deep into Viking lore about the world-tree Yggdrasil and the nine realms that are connected to it. Each song covers a particular realm, although as with all of Skálmöld’s music, the lyrics are entirely in Icelandic, so translation will be needed if one wants to know the story and doesn’t speak Icelandic. Even without knowing the words, though, Skálmöld’s music is still a joy to hear. 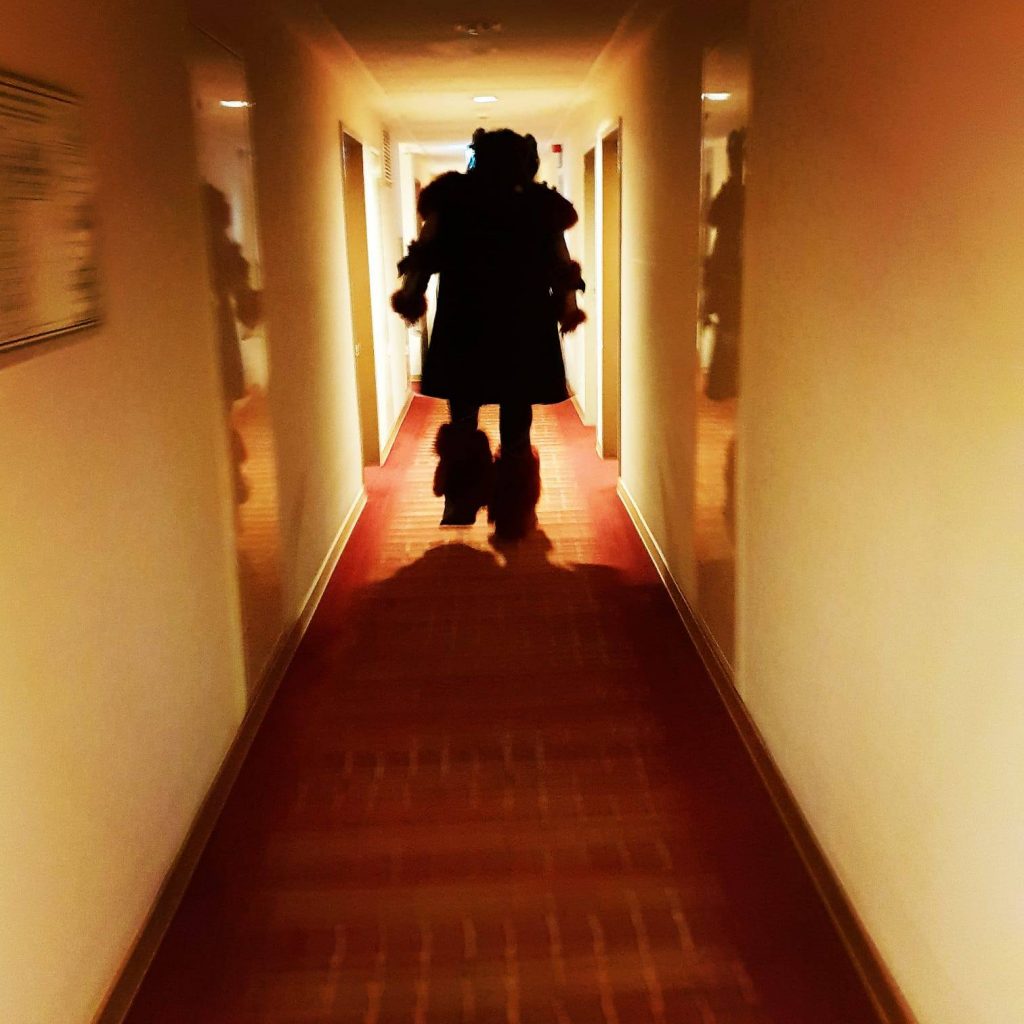