There are some metal bands that attract all of the attention when they release new music. I’ve said this exact piece before, but it’s true – there are certain bands that will always draw the focus of the metal community. We’re treated to a new release from one such band, along with some other top-tier releases and a slew of underground talent. Take a look at the list below!

The Dillinger Escape Plan, One of Us is the Killer (Party Smasher/Sumerian)

Three years ago, when Option Paralysis came out, Dillinger scored their highest-selling release to date, peaking at number 82 on the Billboard 200. That may not seem like a very high number, but when you consider the fact that Dillinger’s music is about as far outside the mainstream as possible, that 82 suddenly looks more like a 12. After Option Paralysis, though, Dillinger ended their partnership with Season of Mist and instead aligned their Party Smasher, Inc. imprint with Sumerian Records. This alliance certainly has a big upside for Sumerian, adding yet another heavy hitter to their already-impressive roster. One of Us is the Killer also mark’s Dillinger’s second album featuring drummer Billy Rymer, who has proven that he is more than capable of playing the chaotic and complex music in which Dillinger specializes.

The New York death metal group’s ninth album comes three years after Majesty and Decay, their debut with Nuclear Blast. Immolation was part of a massive signing of veteran talent to Nuclear Blast, alongside bands like Sepultura, Destruction, Accept, and Kreator. Immolation represents the heavy end of that spectrum, and the quality of music on Majesty and Decay proves that it was a worthwhile signing for Nuclear Blast. Following that up is Kingdom of Conspiracy, an album with the same level of high-caliber musicianship and technical play as its predecessor. In short, on the year of their 25th anniversary, Immolation has provided the metal world with yet another example of their excellence and innovation as one of the first ever technical metal bands.

This stoner-doom group features a multitude of veterans from the NYHC scene. Leading the pack is Carl Porcaro, a founding member of both Breakdown and Killing Time. Other members have credits with Uppercut, Begotten, Electric Frankenstein, and At a Loss. While none of these bands may be A-listers, they are all still seminal bands from the New York area, and fans of the scene will know and appreciate their reputations. A Time of Hunting follows the group’s debut, And the Rest Will Surely Perish, which appeared in 2010. Produced by Sanford Parker – whose credits include the likes of Zoroaster, YOB, Nachtmystium, and Unearthly Trance – and mixed by David Bottrill, A Time of Hunting may be a big surprise hit from the underground this week.

Negator, Gates to the Pantheon (Prosthetic)

Illnath, 4 Shades of Me (Pitch Black)

Zombiefication, At the Caves of Eternal (Megaforce)

Next Week: A very light week comes upon us as we get closer to the summertime. Will there be any surprises? Come on back and find out! 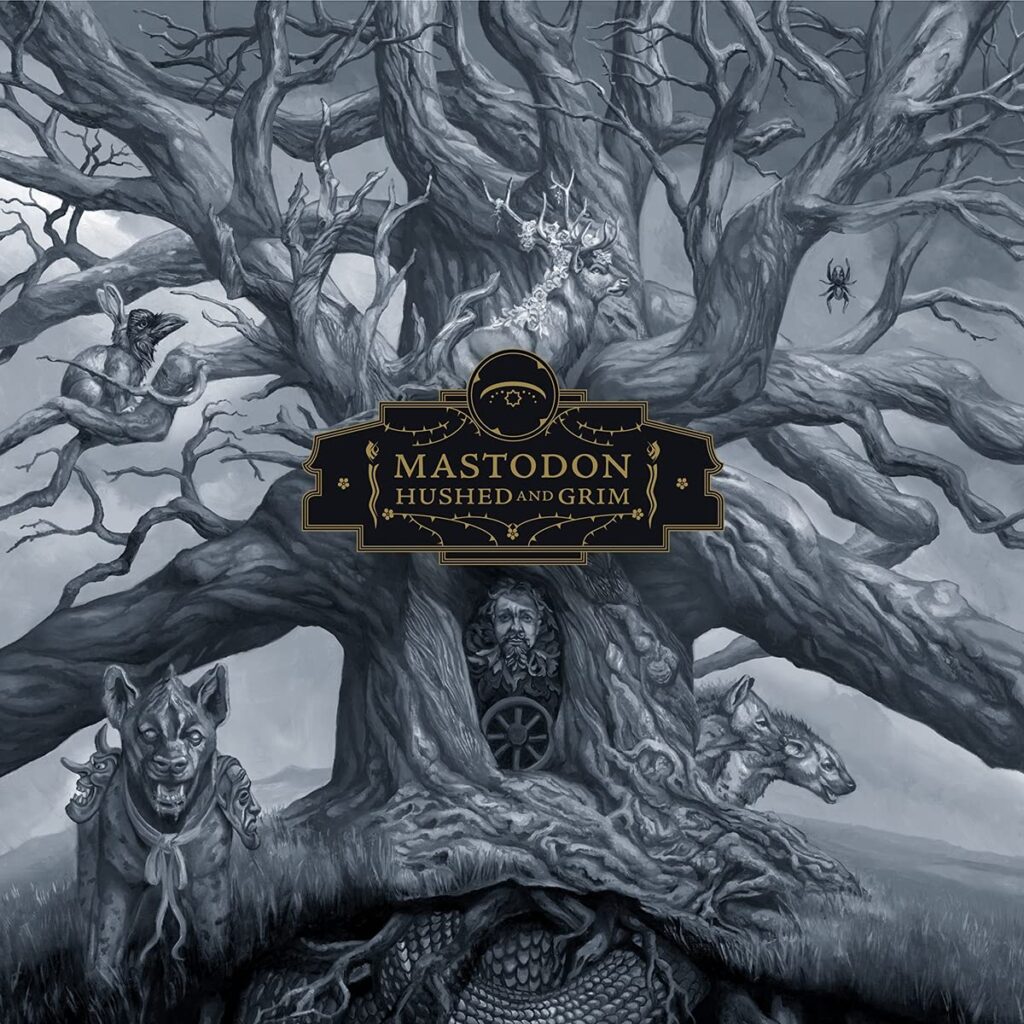