And just like that, we’re back! Happy New Year, readers! I hope your holiday celebrations were enjoyable, no matter what they were. As the saying goes, though, there is no rest for the wicked. We jump right back into new music on the first Tuesday of 2014 with a couple of new releases that should keep your blood pumping, despite the cold winter air. Enjoy, and welcome back!

Originally known as Occult until 2004, Legion of the Damned is a thrash-death hybrid that hails from the Netherlands. Ravenous Plague is their seventh album under the name Legion of the Damned and twelfth album overall. As with much of their previous material, this new album promises to have plenty of apocalyptic imagery and horror themes. Fans of Kataklysm, Unleashed, and Dew-Scented will want to give this band a try.

Nausea, Condemned to the System (Willowtip)

When grindcore legends Terrorizer broke up for the first time in 1989, vocalist/guitarist Oscar Garcia joined Nausea, another Los Angeles-based grindcore band. However, despite releasing a plethora of demos and singles, the group only released one full-length album, Crime Against Humanity, in 1991. Nausea then split up in 1994 and reformed in 2001, releasing even more demos, singles, and compilations. Condemned to the Sytem might be only their second full-length, but Nausea has enough experience to make for that lack of a conventional discography.

Next Week: The release list will again be short, but worth checking out! As I’ve always said, don’t sleep on the albums that come out in January and February, because there is always plenty of good material to be had after returning from a break! 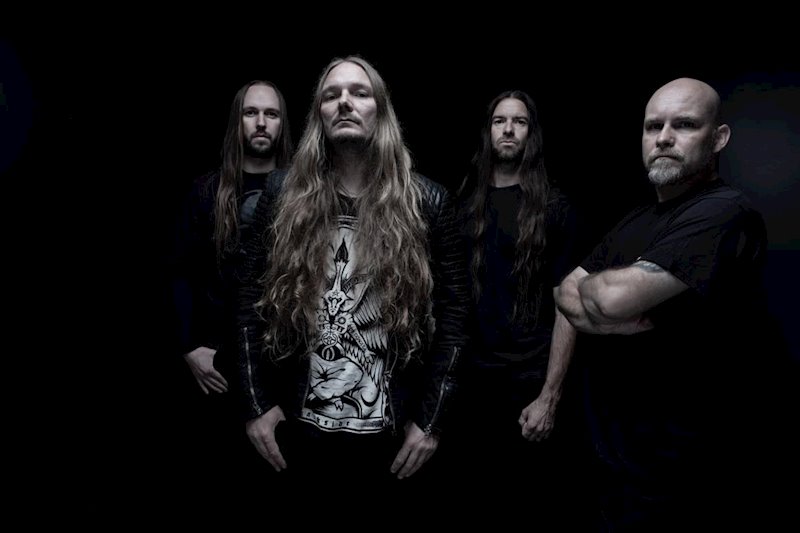