More and more in the heavy music world these days, we’re seeing that “breakup” very often means “hiatus” instead. That is the case with tonight’s leading release, as one of the leading bands of last decade’s post-hardcore scene returns with a new lineup and a new album. Check it out!

Everyone assumed that From First to Last was dead once Sonny Moore’s career as Skrillex took off. However, no one ever said that the post-hardcore group needed to have Moore on vocals in order to continue. Enter Periphery vocalist Spencer Sotelo, and suddenly From First to Last was a viable project again. Following a very successful Kickstarter campaign, old and new band members came together to create the first new album by From First to Last in over five years.

Raven began in 1974 as a piece of the New Wave of British Heavy Metal, and they have survived glam, glitter, and grunge to be one of the longest-running bands in their genre. ExtermiNation is the group’s thirteenth album, and through it all, Raven has stayed true to the formula that spawned them – experimental takes on traditional heavy metal with a good sense of humor. This is definitely worth a listen if you’re a fan of one or both of those things. 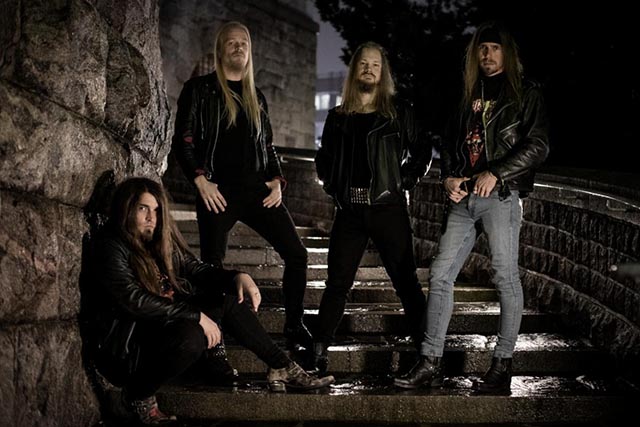